In 1998, Mark Martin led Roush Fenway Racing to its first win in the NASCAR All-Star Race.

And 20 years later, that victory is getting a fitting tribute.

For Saturday’s All-Star Race at Charlotte Motor Speedway, Matt Kenseth will run a paint scheme that honors Martin’s 1998 triumph, as well as RFR founder and CEO Jack Roush. The race also will mark Kenseth’s second in the No. 6 Ford Fusion since returning to Roush last month.

Check out the throwback scheme in the tweet below:

And here’s how Kenseth’s paint scheme compares to the one Martin took to victory lane in 1998:

20 years ago the car on the left won the 1998 All-Star race. Saturday, we'll try to do the same with the car on the right. pic.twitter.com/vLLg8o9xTd

So, how does Kenseth feel about honoring two NASCAR legends?

“Our paint scheme this week is a nod to Jack?s first All-Star win in 1998 with Mark,” Kenseth said in a statement. “Obviously those two have meant so much to my career, and it?s cool to honor both of them this weekend.?

Martin, as you might expect, still has fond memories of taking the checkered flag two decades ago.

?The 1998 All-Star Race was really cool for me,? Martin said in a statement. ?We were running third with two laps to go and passed Bobby Labonte coming off of four for the white flag. Jeff Gordon was gone up front and about the time I passed Bobby, Jeff pulled over to the inside and slowed. I was like wow, all of the sudden we were in the lead.

“We had no idea we were going to win the race and it happened just that quickly. Those can be some of best wins, because you just never see it coming.?

Kenseth became the second Roush driver to win the All-Star race when he entered victory lane in 2004. Kenseth followed that up by claiming RFR’s third All-Star victory a year later.

The 46-year-old will be making his 18th consecutive start in the annual exhibition event. 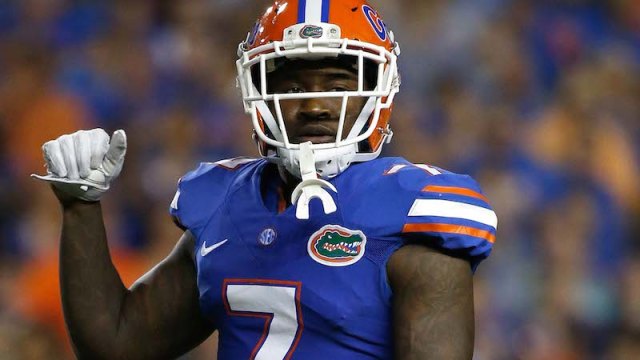 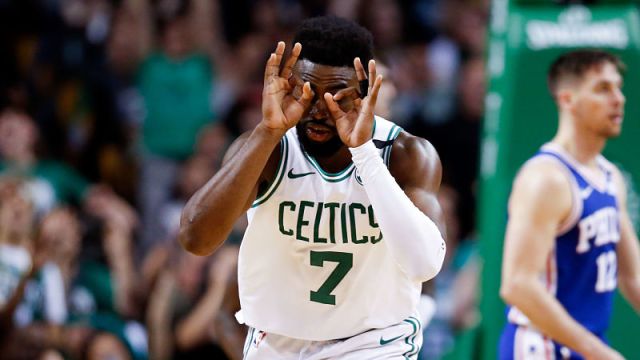 How Jaylen Brown Can Make NBA History During Eastern Conference Finals Vs. Cavs