The New England Patriots had some glaring needs entering the 2018 NFL Draft, and Bill Belichick did his best to fill those holes.

By most accounts, the Pats had a solid draft and also set themselves up for productive 2019 NFL Draft as well.

ESPN Insider Mike Sando discussed each team’s draft class with coaches, executives and scouts from around the league, and they gave a glowing review of New England’s effort in the 2018 draft.

“The guy who understands the way the league works better than anybody (Bill Belichick) replaces Nate Solder, who struggled in pass pro, with a rookie who will not be worse and will cost so much less,” one insider said, via Sando. “Then they come back and take Sony Michel, the best pass-protecting back in the draft. Perfect. Because guess what? He can chip and help out while the rookie learns. Then what is his best skill? Dynamic in open space. Who uses the back more on first and second down? Nobody. The rich get richer.”

A different executive raved about the addition of Brown.

“In the big picture, if you know New England’s third need was right tackle, to say that I am going to fill that need with a third-round pick, most people would say you are not,” an exec said. “They just did. Granted, Brown has only one year on his deal, but guess what? They can make that decision next year. This is what New England does, and it is why they have filled the most needs in the NFL over the past 15 years. They know their team so well.”

High praise for the Patriots. 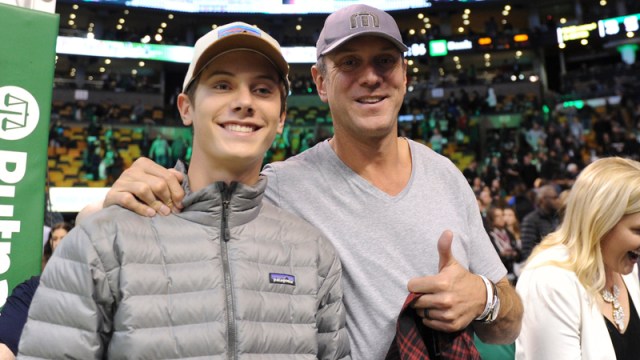 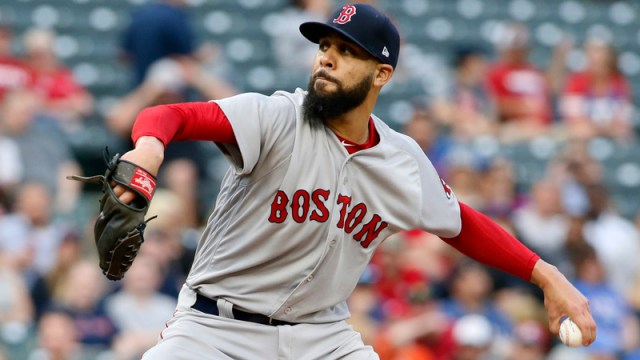