Randall, who’s apparently a Golden State Warriors fan, told folks on Twitter he’d buy a jersey for anyone who retweeted a tweet if the Cleveland Cavaliers win the NBA Finals.

The Cavs are big underdogs in their series against the Warriors, but this is a bold promise, even if you ignore the fact that Randall is poking the bear by openly rooting against a Cleveland team while playing for the Browns.

As of Tuesday morning, Randall’s tweet had almost 100,000 retweets. With jerseys going for $99.99 on NFL Shop, that would put Randall on the hook for roughly $10 million, which could be problematic seeing as how the 25-year-old is slated to earn a base salary of just over $1 million this season.

Of course, we’re sure he gets a pretty good discount. And no one would blame Randall, who was acquired in an offseason trade with the Green Bay Packers, if he started to have second thoughts. But the 2015 first-round pick instead doubled down when a fan suggested there was no way he’d honor his promise if the Cavs pulled off the upset. 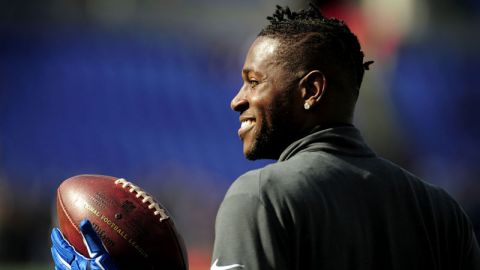 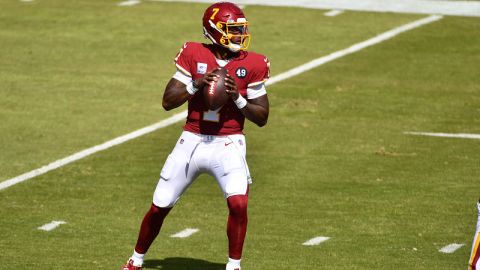