The Boston Celtics entered the 2018 NBA playoffs with little expectations after losing star point guard Kyrie Irving for the season due to knee surgery in March.

Boston still grabbed the No. 2 seed in the Eastern Conference, but the C’s were an afterthought when the playoffs began.

That all has changed now, as the Celtics narrowly defeated the Milwaukee Bucks in Round 1 before rolling over the Philadelphia 76ers in Round 2. And after Tuesday night’s 107-94 win over the Cleveland Cavaliers, Boston now holds a 2-0 series lead in the Eastern Conference finals.

The Celtics have received large contributions from almost everyone on their roster this postseason. But second-year forward Jaylen Brown has taken his game to another level, especially in the conference finals, averaging 23 points per game in the first two contests.

If that number holds throughout the series with the Cavs, it would earn Brown a spot in the NBA record books.

Jaylen Brown has 23.0 PPG through two games this series. The record for highest PPG in a full conference finals series by a player younger than 22-years-old is Kobe Bryant's 20.4 PPG in 2000. https://t.co/i3fn5aryn7 pic.twitter.com/aQs9TdQRjN

While the California product played sparingly in last year’s playoffs for Boston, he has been one of the Celtics’ go-to scorers this postseason. Brown netted just 85 points in the 2017 postseason, but he already has accounted for 232 this time around, which puts him on a pretty impressive list at age 21.

Boston now is two games away from the NBA Finals, and after taking LeBron James’ best shot in Game 2, it certainly looks like they could be headed to the championship round and Brown is a big reason why. 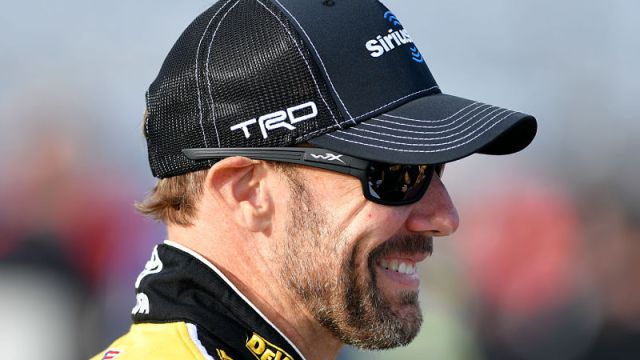 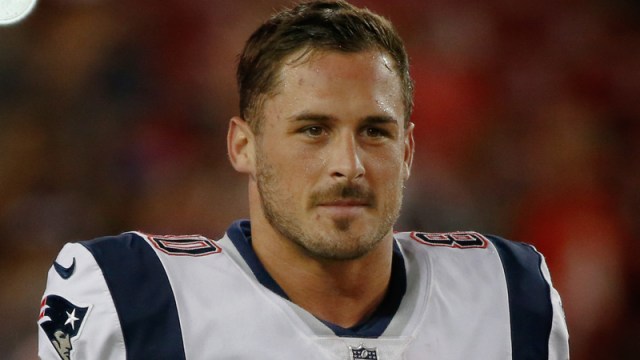