How This Former Patriot Knew Jimmy Garoppolo Would Shine As 49ers' QB - NESN.com Skip to content

Jimmy Garoppolo wasn’t the only player to shift from the New England Patriots to the San Francisco 49ers last season.

A few weeks after the Patriots traded Garoppolo to the Niners, San Francisco signed Cassius Marsh following the linebacker’s release from New England.

Marsh, who signed a two-year extension with the 49ers back in February, is thrilled to have Jimmy G as his starting quarterback — a role the linebacker knew the young signal-caller would thrive in.

?I already knew that was going to happen. I called it before anybody,? Marsh told SFGate’s Eric Branch. ?I knew because I was with the Patriots and he would shred our defense every day. He?d shred the first team every day, and it looked no different than when Tom (Brady) was on the field. He?s a much better athlete than Tom. He?s super disciplined and works hard. I?m very happy to have him as my quarterback.?

All eyes will be on Garoppolo from the start of the 2018 campaign. While the Niners’ 5-0 record with the 26-year-old under center is impressive, this will be his first season as the starting QB right out of training camp.

With expectations high and a massive opportunity in front of him, we’ll have to see if Jimmy G continues to live up to the hype. 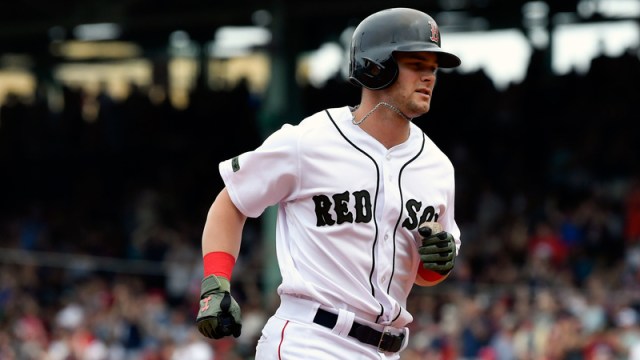 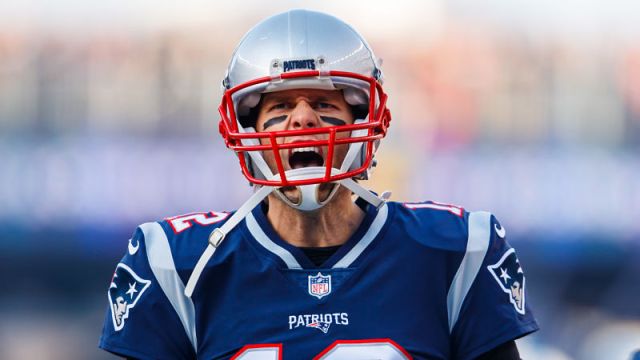