FOXBORO, Mass. — David Andrews naturally was thrilled to see his New England Patriots use both of their first-round picks in the 2018 NFL Draft on fellow Georgia products.

He’s excited to play in an offense that now features an additional Bulldog on the offensive line (23rd overall pick Isaiah Wynn) and another in the backfield (31st overall pick Sony Michel).

But in the moment, the Patriots center had more important things on his mind.

“My wife stayed up and watched (the draft),” Andrews recalled Thursday at Gillette Stadium. “I was in bed. I saw Isaiah get drafted, and after that, I passed out. Then she came busting in the room about Sony getting drafted, and at that point, I really didn’t care. I was just trying to get to sleep.

“But no, I was very happy for them, and it was awesome to get to talk to them. They were here the next day. I didn’t really get to see them (then), but it’s good to see them around, see some familiar faces.”

Andrews, who joined the Patriots as an undrafted free agent in 2015, played just one season with Wynn and Michel in Athens. He was a senior when they were freshmen.

“But Sony played a lot for us that year,” Andrews said, “and I knew Isaiah would be a good player. Coming in, just watching him, he’s very natural and stuff like that. And we kept in touch. At Georgia, we had a big group message with a bunch of linemen, so he was always in there. So it was really cool to see (them be drafted by the Patriots).”

“Being a senior and watching freshmen come in that work hard, those kind of attributes stick out a little bit more than on the field,” he said. “Obviously, he was a great player, but I think that stuff — his work ethic, head-down mentality, getting the work done and not getting overwhelmed or anything like that — I think that just carries over now.”

Rutgers long has been known as Bill Belichick’s favorite college feeder program, producing such Patriots players as safeties Devin McCourty and Duron Harmon, cornerback Logan Ryan and linebacker Jonathan Freeny, not to mention safeties coach Steve Belichick. The Dawgs are making a push for that title, though.

So, is Georgia the new Rutgers?

“I might have to talk to Dev and Du about that and all those guys,” Andrews said with a smile. “It might be now. We’ll have to see.” 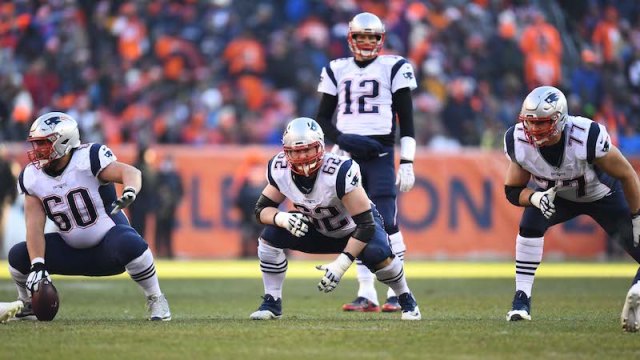 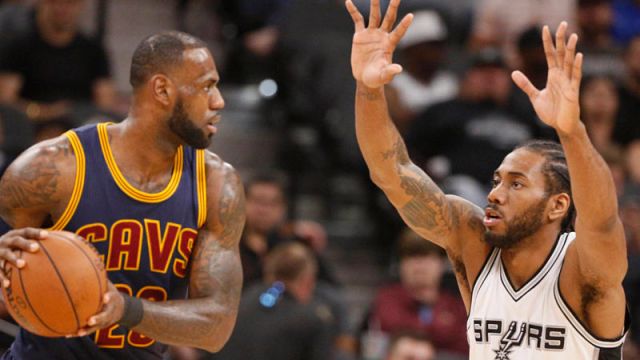 NBA Rumors: How Sixers Could Land Both LeBron James, Kawhi Leonard This Summer