It Might Be Time For Ryan Donato To Enter Bruins' Lineup Ahead Of Game 4 - NESN.com Skip to content

The time has come for Boston Bruins head coach Bruce Cassidy to break the Ryan Donato glass and insert the forward back into the lineup for Game 4 of the second-round Stanley Cup playoff series.

The Bruins looked out of sorts in all three zones Wednesday night in a disappointing 4-1 loss to the Tampa Bay Lightning. After wresting away home-ice advantage with a Game 1 win, the Bruins are now back on their heels heading into a pivotal Game 4 on Friday night.

And when the puck drops at TD Garden, Donato should be in the Black and Gold’s lineup.

The Bruins aren’t getting enough production from any of their lines right now, but that’s especially true of the bottom two lines. There third and fourth lines haven’t made too much of an impact this spring, and there’s been virtually no secondary scoring. You’re not looking to the fourth line to generate offense, but at least that line scored a couple of goals in the first round and contributed to a couple more.

It’s a trend that’s become impossible to ignore. It’s not good enough, and Cassidy knows it and sounds ready to make changes.

“I am concerned, and we always look — we’ve got some guys that weren’t dressed (for Game 3) that have played well for this team,” he said after the game. “So we’ll have that conversation (Thursday).”

So it’s either Donato and Brian Gionta. While Gionta is a battled-tested veteran forward with playoff experience, he doesn’t cure any of what ails the Bruins right now. He’s not going to generate chances, and he’s not a shutdown forward who’s going to make a huge difference in his own zone.

Donato surely won’t erase the Bruins’ obvious defensive issues, but he can help generate offense for a team that was stymied by near-flawless defensive execution in Game 3. Tampa Bay took its early two-goal lead and put the clamps on, harassing Boston on its breakout attempts and getting in shooting lanes on the increasingly rare occasion the Bruins entered the Lightning zone. In limited time this season, Donato showed a playmaking ability to create offense (five goals, four assists in 12 games), and he has enough speed to be able to skate with the Lightning.

He also more or less held his own in his playoff debut, registering three shots on goal in the Bruins’ 7-3 win in Game 2 of the first round against Toronto.

Are there defensive deficiencies in his game? Sure. But it’s not like the players on the ice right now for the Bruins are doing a much better job at either end of the rink. 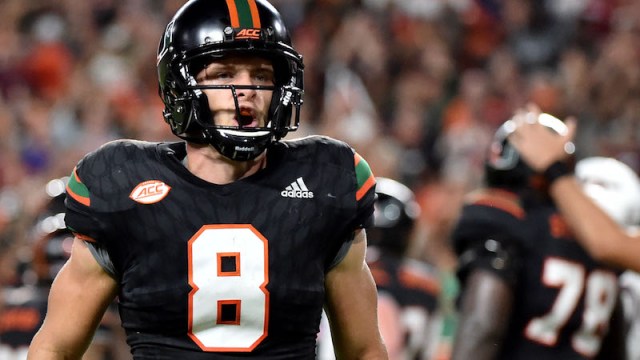 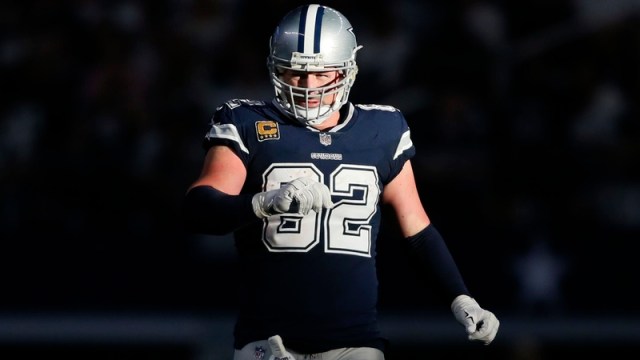