Boston Red Sox fans knew J.D. Martinez could hit. But the left fielder/designated hitter is taking his game to a new level.

Martinez on Monday was named the American League Player of the Week for May 14 through 20, joining the National League winner, San Francisco Giants first baseman Brandon Belt.

Give it up for your AL Player of the Week, @JDMartinez14! ??? pic.twitter.com/IN3vvdFgFO

Five home runs and eight RBIs in seven games? Not too shabby.

Martinez blasted two of those homers Sunday against the Baltimore Orioles, moving past Manny Machado and into a tie with teammate Mookie Betts for the major league lead in long balls with 15.

Martinez is the first Red Sox player to earn Player of the Week honors this season and the last Boston player to take home the award since Betts earned the honors for the week of July 2, 2017. 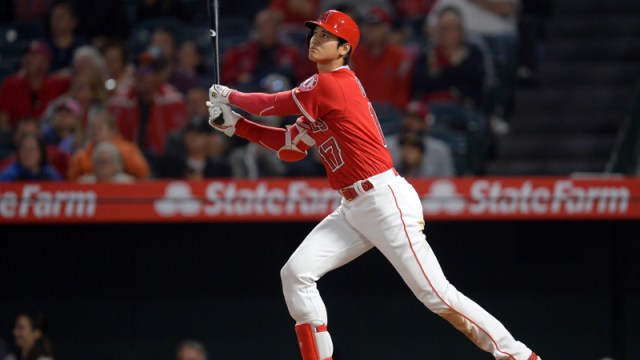 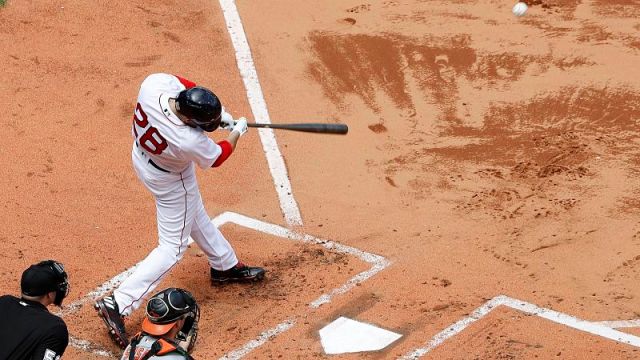 J.D. Martinez’s Success No Fluke As Evidenced By These Tales Of His Obsessiveness