The Boston Celtics have all but ended the Philadelphia 76ers’ season, but Jaylen Brown isn’t getting ahead of himself.

The Celtics took a commanding 3-0 lead over the 76ers in their second-round NBA playoff series with a thrilling Game 3 overtime win Saturday night at Wells Fargo Center.

Despite the comfortable position, Brad Stevens is urging his team to not be complacent heading into Monday night’s Game 4, and Brown clearly is buying into his head coach’s message.

Jaylen Brown on the 3-0 series lead: ?I was never one who was taught to play with my food.?

Boston knows all too well how a series can shift in an instant. The C’s looked to be in cruise control after taking a 2-0 lead in their first-round matchup with the Bucks, but Milwaukee managed to stretch the series to the full seven games. While the Sixers’ uphill climb is much steeper, they have too much talent to totally count them out.

In turn, don’t expect the Celtics to take their Atlantic Division rival lightly until the deed is done. 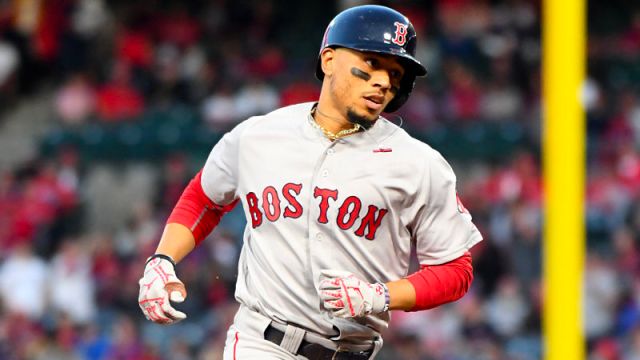 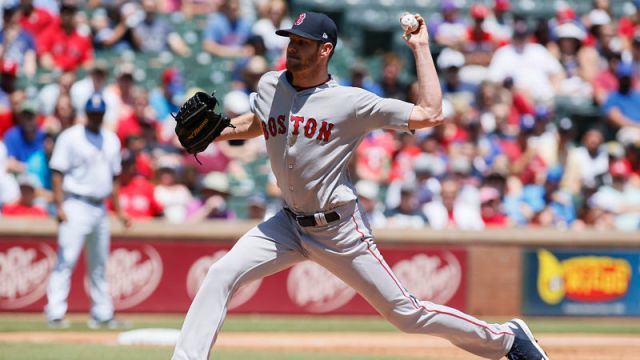