Jaylen Brown Plans To Use 'Embarrassing' Game 3 As 'Fuel' For Game 4 - NESN.com Skip to content

Jaylen Brown was the Boston Celtics’ best player during the first two games of the Eastern Conference finals against the Cleveland Cavaliers.

Brown averaged 23 points per game during both contests in Boston, but Saturday’s Game 3 was a different story. The second-year forward scored just 10 points on 3-for-8 shooting during the Cavs’ 116-86 win.

The 21-year-old wasn’t aggressive early in Game 3 at Quicken Loans Arena, going 0-for-2 with two turnovers during the first quarter that the Cavs won 32-17.

The budding star isn’t going to hang his head at his subpar performance, though. Brown told reporters Sunday that he plans to use his poor Game 3 “as fuel” for Game 4.

“But as a mindset, the game is 90 percent mental,” Brown continued. “Everything we do affects our mindset. We can’t look at the last game and get down on ourselves or think that we are out of the series because we lost one game. You know, that’s what the world thinks. That’s what the world wants us to think. But we going to come out and play basketball tomorrow regardless of what anyone has to say.”

The Celtics will need more than Brown’s aggressiveness to take a 3-1 series lead back to Boston. Cleveland controlled Game 3 from the opening tip, as Boston’s offense struggled to find a rhythm with the Cavs’ defense keying on Al Horford, Jayson Tatum and Brown, forcing the other Celtics to beat them.

But if Brown can make an early offensive impact Monday night in Game 4, the Celtics could find themselves one win away from the NBA Finals. 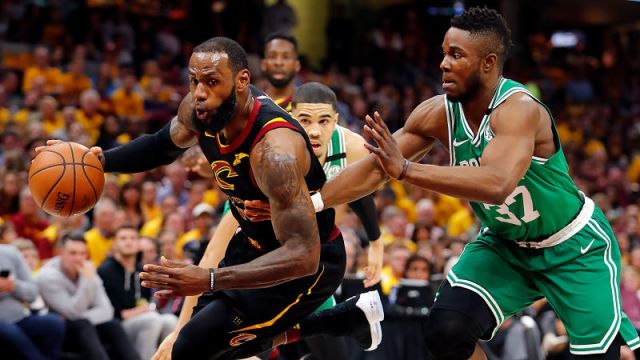 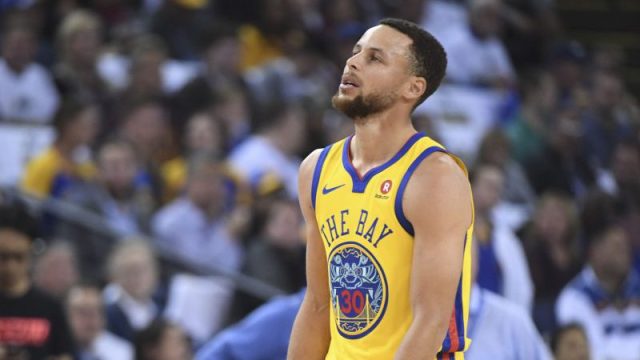