New England Patriots 2017 third-round pick Antonio Garcia spent the weekend in limbo, but the offensive tackle has a new home.

Garcia missed 2017 with reported blood clots in his lungs. He declared himself medically cleared earlier this offseason, but it seems the Patriots disagreed with the diagnosis.

The Patriots selected Garcia 85th overall in the third round of the 2017 NFL Draft. He never suited up in a preseason or regular season game for the Patriots. 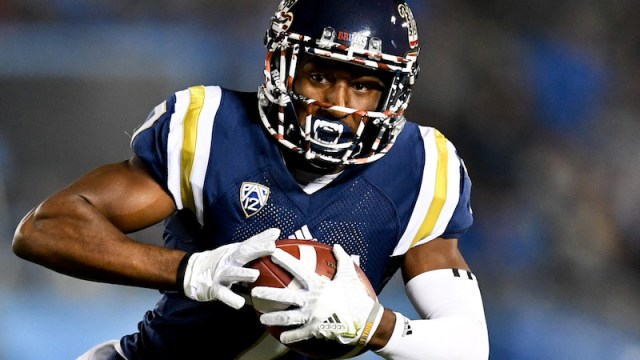 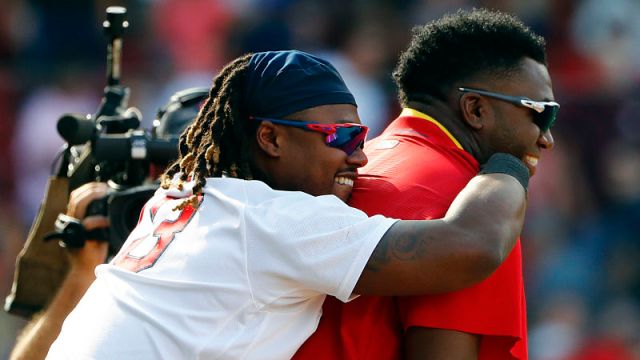