The NBA released its Last Two Minute Report for Game 5 on Thursday, and it confirmed the referees missed a foul on Baynes as Embiid missed a layup with the 76ers trailing 111-109.

Embiid got his own rebound after two missed shots, but he then lost the ball out of bounds as a result of a good defensive play by Celtics guard Terry Rozier.

The Celtics hit enough free throws over the final 10.8 seconds to secure a 114-112 victory and close out the second-round NBA playoff series.

Here?s the play in question:

The L2M also said Celtics guard Marcus Smart traveled after he stole a long inbounds pass in the final seconds. Smart caught the ball and fired it down the court as time expired.

The results of the L2M won?t make Wednesday?s loss any easier to stomach for the 76ers and their fans.

And quite frankly, a player of Embiid?s caliber should be able to score right at the rim on a smaller player like Baynes, even if there?s some contact. You cannot expect the referees to call many fouls late in a playoff game. 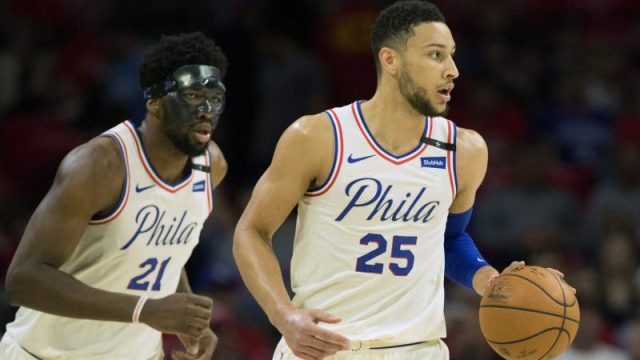 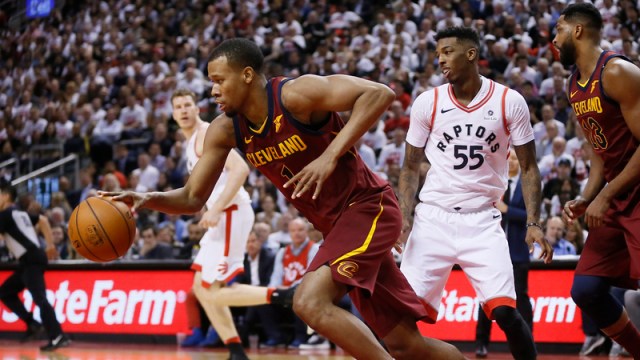