The Boston Celtics must once again overcome tempered expectations as they prepare to take on the Cleveland Cavaliers in the Eastern Conference Finals as +235 underdogs on the NBA playoff series prices at sportsbooks monitored by OddsShark.com.

Boston silenced the naysayers in second-round playoff action, eliminating the Philadelphia 76ers in five games after entering that series as a distant +325 bet on the series prices, but is listed as a 1-point underdog on the NBA odds ahead of Sunday afternoon’s series-opening matchup at TD Garden.

This postseason has been a character-building experience for the Celtics as the club has been without superstar point guard Kyrie Irving and forward Gordon Hayward as they recover from season-ending injuries, but has benefited from a team effort with six Celtics shooters averaging over 10 points per game so far this spring.

The Celtics have also regularly rewarded contrarian bettors during the team’s run to a second straight Eastern Conference Finals berth, claiming outright wins in three of four dates with Philadelphia as betting underdogs, and racking up a 9-3 record against the spread in their 12 playoff outings.

However, the Celtics have struggled against the Cavaliers since LeBron James made his return to the club three years ago, going 6-17 SU in 23 meetings. That run includes a dismal 1-8 SU record over a pair of playoff series matchups, capped by last year’s crushing 4-1 series loss in the Eastern Conference Finals in which Boston was routed by an average margin of 25.75 points in its four defeats.

The Cavaliers look to have regained some of that dominating form during their four-game sweep of the Toronto Raptors in the second round, which they closed out with a crushing 128-93 win as 5-point home favorites on Monday night.

With that win the Cavaliers set a new NBA record for the largest margin of victory over a top playoff seed, and they have benefited at the sportsbooks where they are set as -280 favorites to advance to the NBA Finals for a fourth straight year. The Cavaliers are also an improved +550 wager on the odds to win the NBA championship.

However, Cleveland’s success likely hinges on the continued strong play of James, who has served as a one-man wrecking crew while averaging over 41 minutes and 34.3 points per game during the postseason. 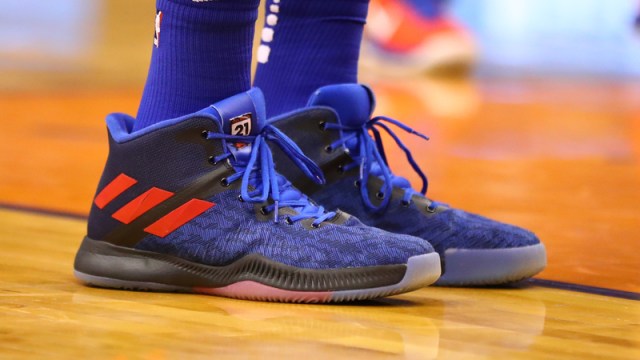 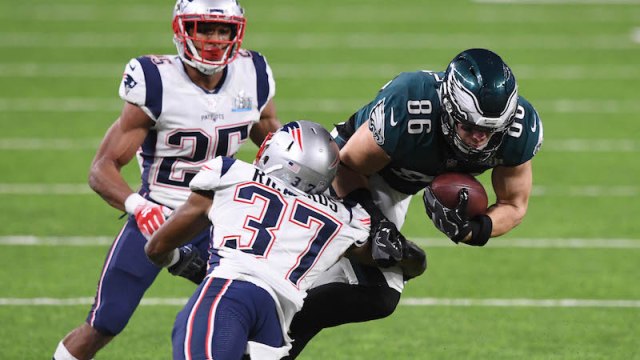