While the Dwane Casey firing wasn’t necessarily unexpected, it does still raise some questions.

The ousted Toronto Raptors head coach was let go Friday after seven seasons, even though he is considered a frontrunner for NBA Coach of the Year honors. And while he did do a tremendous job bringing the Raptors to relevance, he did make some questionable decisions. That especially was the case during the 2018 postseason, as the Raptors got their doors blown off by the Cleveland Cavaliers in the second round.

Among the biggest of the perplexing decisions came in Toronto’s Game 3 loss to the Cavs. His plan out of a timeout with the game tied at 103 didn’t result in his team getting a quality look, and on the transition, the Raptors neglected to double-team Cavs star LeBron James before he knocked down the game-winning shot.

So put off was team president Masai Ujiri that he reportedly blasted Casey within earshot of the players following the game, according to SportsNet’s Michael Grange.

“According to multiple sources the confusion and subsequent lack of execution on the final play was another log on the fire,” Grange wrote. “After the game, Ujiri stormed into the Raptors dressing room at Quicken Loans (Arena) — just out of sight of most of the players but not out of earshot — and rebuked Casey in the coach?s office for failing to double-team James. Ujiri didn?t reserve his frustration for just Casey – he also tore into the officials in the hallway as well. But observers noted that the intensity was more than typical for Ujiri, who can run hot at the best of times.”

Of course, Ujiri also isn’t the first exec to get hot after a big loss, and this stuff probably happens more often that gets brought to light. And upon canning Casey, Ujiri admitted it was the hardest decision he has ever had to make.

Nevertheless, in hindsight that blowup certainly was not a great omen for what was to come just days later. 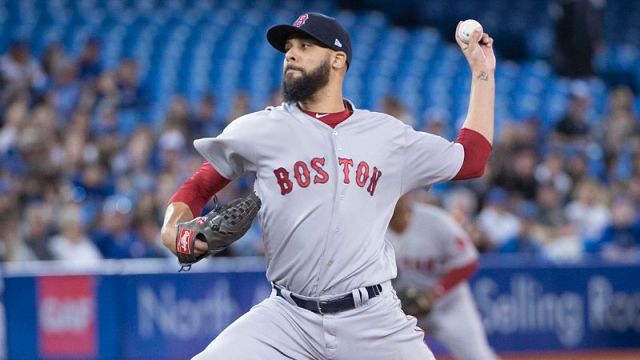 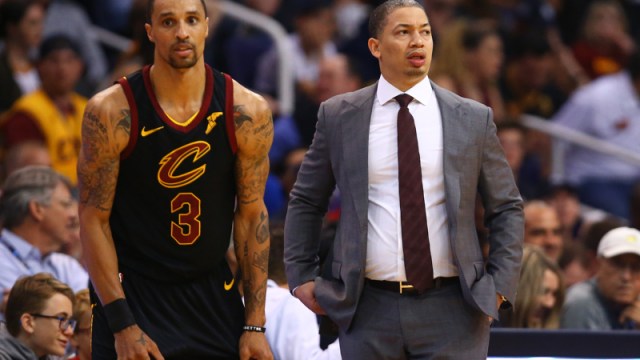