Robert Kraft and Meek Mill reportedly will be reunited courtside at TD Garden.

Philadelphia 76ers owner Michael Rubin is bringing Mill to Boston with him as Philadelphia prepares for Game 2 of their second0round NBA playoff series against the Boston Celtics on Thursday.

But the Philadelphia-based rapper won’t just be sitting next to Rubin, as Natalie Weiner of Bleacher Report reported the two will sit alongside the New England Patriots owner.

Kraft visited Mill three weeks ago in a Philadelphia prison before he was released April 24, and has shown support for Mill, saying he’s an “amazing” and “intelligent young man.”

The 76-year-old Kraft and 30-year-old Mill apparently are good friends, but they will be rooting for different teams once the game begins. The last time Mill was courtside, Philadelphia clinched a first-round series win with a Game 5 victory over the Miami Heat. 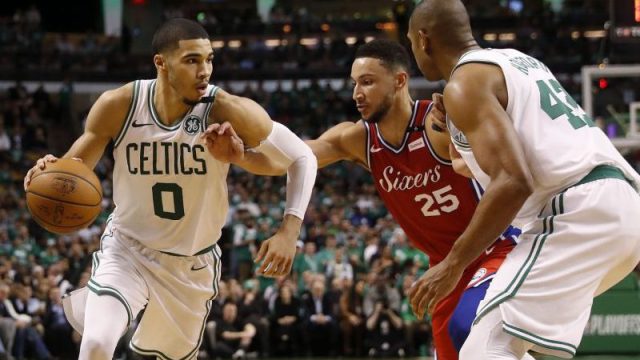 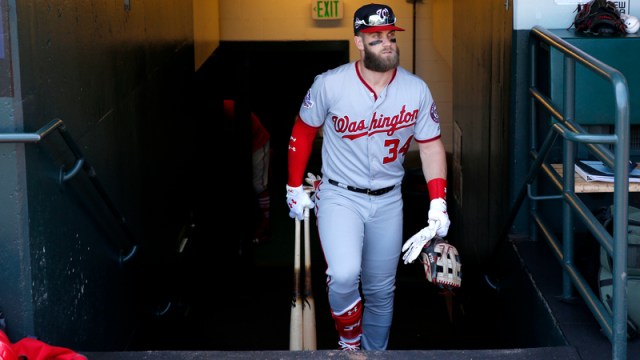