NBA Rumors: Spurs Fear Kawhi Leonard's Camp Wants Him Traded To One Of These Teams - NESN.com Skip to content

There’s been a lot of rumors swirling around about Kawhi Leonard and his relationship with the San Antonio Spurs this NBA season.

In the latest wrinkle of the Leonard-Spurs saga, ESPN’s Ramona Shelburne and Michael C. Wright report that San Antonio fears the small forward’s camp wants him on a new team before the 2018-19 season.

“Multiple league sources also told ESPN that the Spurs have grown worried that Leonard’s group has an ulterior motive to fray the relationship and get Leonard traded to a larger market such as Los Angeles (Leonard’s hometown) or New York or Philadelphia (Dennis Robertson lives in New Jersey),” the report says.

“One source close to (Spurs general manager R.C.) Buford said the longtime executive admitted to him that he?s constantly losing sleep over how and why the relationship with Leonard has disintegrated.”

The season-long drama between Leonard and the Spurs began when the team announced he’d miss preseason and the season opener. It then turned into Leonard playing in nine games between December and January before head coach Gregg Popovich said he’d be surprised if Leonard returned to the court this season.

The injury was a head-scratcher for many, mainly because Leonard was medically cleared to play by the Spurs’ team doctors back in December but saw limited game action between then and January as he was continuing to rehab the quad away from the team.

Despite rumors of friction, there’s reportedly no friction between Leonard and the Spurs, while Leonard himself was adamant that his injury was the reason he only played in nine games this season, and that he wants to finish his career with the Spurs.

Tension or not, this story seems far from over, and it will be an interesting offseason for San Antonio and Leonard to see what uniform he will be wearing come October. 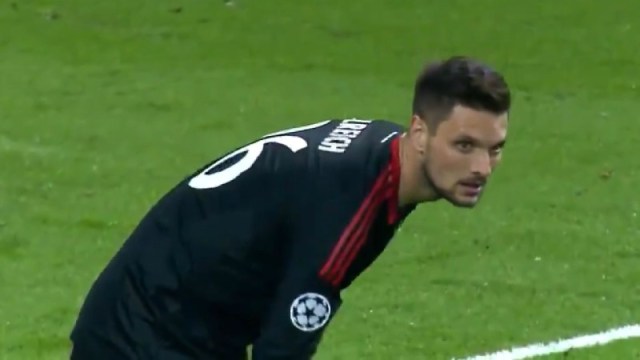 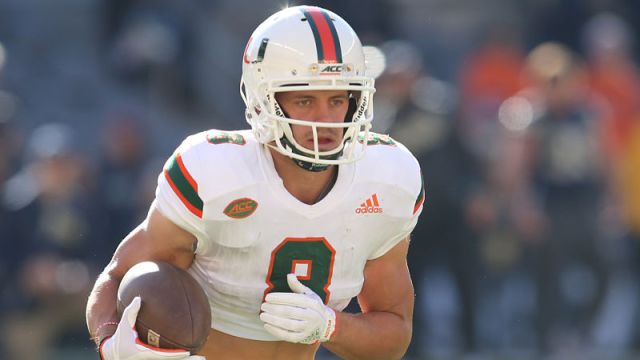