No, Gordon Hayward (Nor Kyrie Irving) Won't Be Returning For NBA Finals - NESN.com Skip to content

As evidenced by their 2-0 lead over the Cleveland Cavaliers in the Eastern Conference finals, the Boston Celtics don’t necessarily need Gordon Hayward or Kyrie Irving right now.

But with a trip to the NBA Finals potentially on the horizon, might the Celtics consider bringing back their injured stars?

Hayward, of course, has been sidelined since October, when he broke his ankle in the first game of the season. And while the C’s have maintained he won’t play again until next season, they’ve yet to officially rule him out. Irving, meanwhile, was officially ruled out after undergoing a knee procedure before the start of the playoffs.

Both have players have made substantial progress in their respective recoveries — but don’t expect to see either return before next season, according Celtics head coach Brad Stevens.

Brad Stevens reiterates that neither Gordon Hayward or Kyrie Irving will play this season?no matter how long it lasts.

Perhaps that finally will end the speculation once and for all.

We doubt it, though. 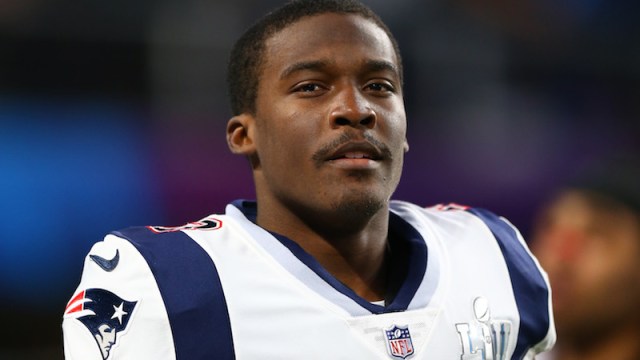 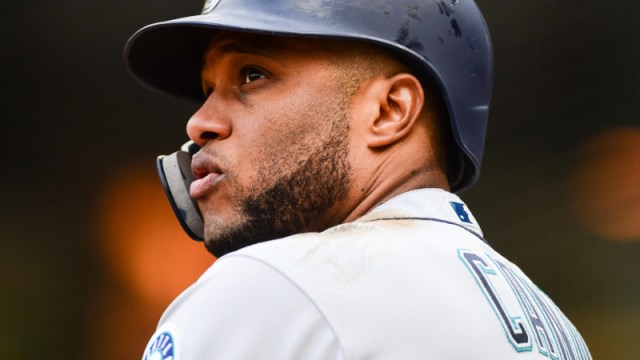 Should Robinson Cano’s Suspension Keep Him Out Of Hall Of Fame?