Patriots' Jason McCourty Reveals How He Took No. 30 From Duron Harmon - NESN.com Skip to content

The New England Patriots revealed new jersey numbers Tuesday morning in the form of a GIF, and included was a surprise name and number.

Patriots long-time safety Duron Harmon would no longer wear No. 30. Harmon switched to Malcolm Butler’s old No. 21, giving cornerback Jason McCourty, a fellow Rutgers alum, No. 30. Harmon had worn No. 30 during his entire five-year Patriots career.

McCourty, who was acquired in a trade with the Cleveland Browns this offseason, explained Tuesday how he got No. 30 from Harmon on Patriots.com’s PFW in Progress.

“It’s crazy,” McCourty said. “Me, (Devin McCourty) and Du, we all have the same agent. So our agent, we’re all in a group text, and he had said something about No. 30 like joking around. And Du was just like, ‘Yeah, you can gave it.’ And I was just like, ‘Seriously?’ And we were just talking, and he said he was already thinking about switching numbers. So, he said when the trade happened it was kinda like, ‘Yeah, I’m gonna go ahead and do this.’ It really wasn’t negotiations. I just kind of was able to give him some form of a gift to be able to replace all of his family’s jerseys and anything, shirts or merchandise that his family has got with his number. I just was able to do enough so he could replace those things so he wouldn’t have to repay for any of those things.”

McCourty, who wore No. 25 in college and No. 24 in high school, said there’s no special significance to No. 30.

“When I came out, got drafted by Tennessee, I talked with Jeff Fisher on the phone, and he was just like, ‘We have all the numbers in the 40s available and 30, so what do you think?’ I didn’t want to be a corner with a 40s number, so I wore 30. I wore it for eight years and it just worked out I was able to get it in Cleveland. So, if I’ve already had it nine years, if I can get it, perfect, but if not, I was just gonna take whatever was available.” 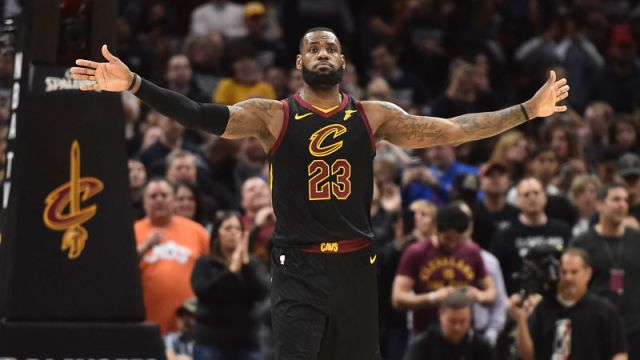 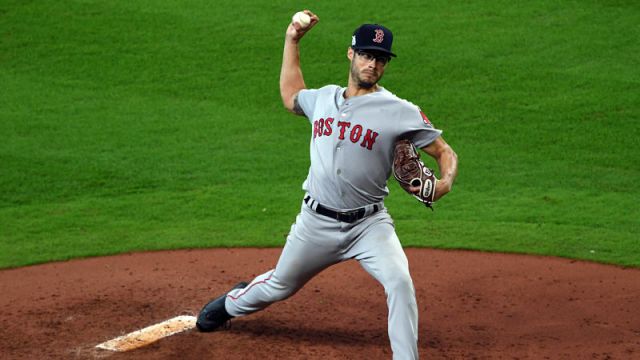