Malcolm Butler’s old No. 21 has an unexpected new owner in New England.

The Patriots announced Tuesday that safety Duron Harmon, who wore No. 30 for his first five NFL seasons, will wear Butler’s former digits in 2018.

Why? So fellow new Patriots cornerback and fellow Rutgers product Jason McCourty can continue to wear No. 30, which he’s sported since he entered the league in 2009, spanning stints with the Tennessee Titans and Cleveland Browns.

Britt — who, coincidentally, also played his college ball at Rutgers — was the only other returning player from last season’s 53-man roster to change numbers. The wide receiver switched from No. 85 to No. 88, which was worn by tight end Martellus Bennett in 2017.

The Patriots have yet to announce numbers for their 2018 draft picks or undrafted free agents. 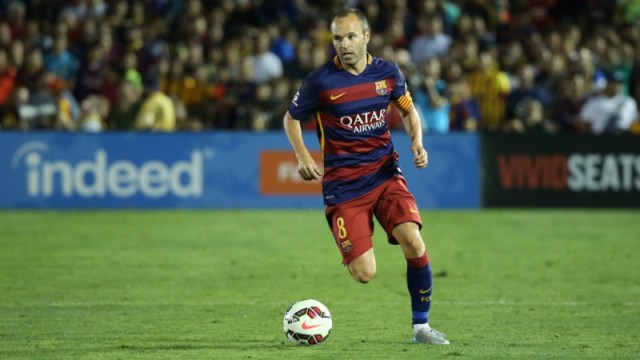 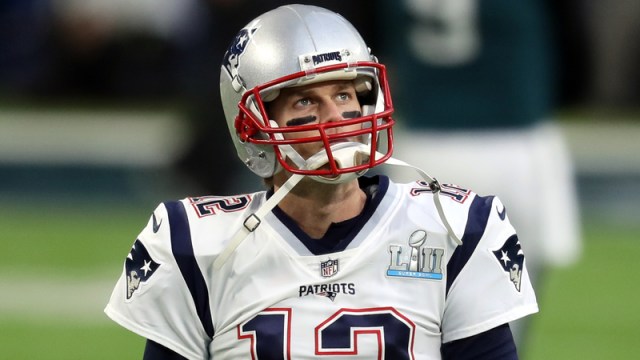