The New England Patriots had a special guest on hand for the start of the second week of organized team activities.

Bless to learn from a legend #blackmamba? It’s unclear why Bryant was in Foxboro, Mass., for the OTA session, which was the Patriots’ fourth of the offseason.

The practice session was closed to the public and media, but based on pictures posted to the team website, linebacker Dont’a Hightower was present. Quarterback Tom Brady and tight end Rob Gronkowski remain out of the voluntary sessions, which run through June 1. OTAs pick back up June 11 after mandatory minicamp, which runs from June 5 to 7. 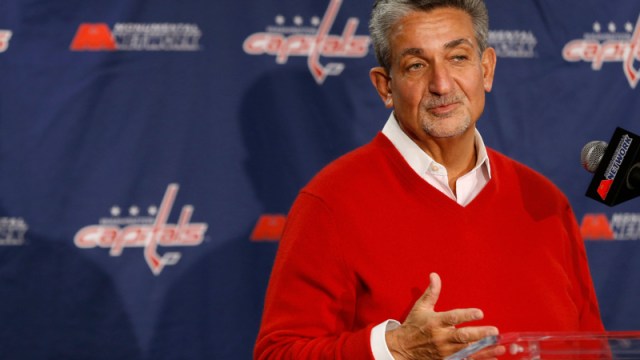 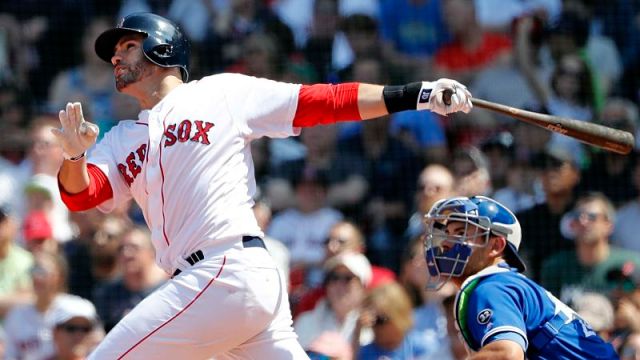