The New England Patriots played much of the 2017 season without their No. 1 receiver, their Pro Bowl linebacker, their starting right tackle, their promising second-year wideout and their top draft pick — and still came within a few plays of winning the Super Bowl.

Barring any additional setbacks, the Patriots should have all of those players — plus several others who fell victim to season-ending injuries — back this season.

All told, 11 players on New England’s current 90-man roster missed more than half of the team’s games in 2017. Seven of them missed the entire season.

With organized team activities set to begin next week, let’s take a look at the injured Patriots who are set to return. (* = missed all of last season)

Julian Edelman, wide receiver*
Edelman tearing his ACL in New England’s third preseason game dashed hopes of he and Brandin Cooks wreaking havoc on opposing secondaries together. Cooks now is gone following his trade to the Los Angeles Rams, but Edelman should regain his status as Tom Brady’s favorite target this season.

Dont’a Hightower, linebacker
The Patriots’ best defensive player was on the field for just five games in 2017, suffering a knee injury in Week 1 and then a season-ending torn pectoral muscle in Week 7. Without him, the Patriots’ linebacking corps might have been the team’s weakest unit. Having Hightower back will greatly help the team both at linebacker and on the edge, as the 2016 Pro Bowler has the ability to play both positions.

Malcolm Mitchell, wide receiver*
Mitchell might be the biggest wild card on the Patriots’ roster. He was very good over the second half of his rookie season — especially in Super Bowl LI — and if he’s fully healthy, he’s a near-lock to make the team. That’s a big “if,” though. Mitchell missed all of last season with a knee injury that was not a torn ACL — highly concerning for a player who already had undergone three knee surgeries in college.

Marcus Cannon, offensive tackle
Cannon was a second-team All-Pro right tackle in 2016, but his 2017 campaign was cut short when he went down with a season-ending ankle injury in Week 8. He’s still not fully healthy — offensive line coach Dante Scarnecchia said last week he won’t participate in organized team activities or minicamp — but he should be back on the field in time for training camp in late July. Scarnecchia also said the team prefers to keep Cannon at right tackle, leaving Isaiah Wynn, Trent Brown and others to battle for Nate Solder’s old spot on the left side.

Derek Rivers, defensive end*
The Patriots didn’t select a defensive end in the 2018 NFL Draft, but they should have their top 2017 pick available for the first time this season. Rivers (third round, 83rd overall) tore his ACL in a joint practice with the Houston Texans and missed his entire rookie season. (New England’s second draft pick last year, offensive tackle Tony Garcia, was waived last week and claimed by the New York Jets after spending his rookie year on the non-football illness list.)

Vincent Valentine, defensive tackle*
Valentine had a solid rookie campaign in 2016 (13 games, two starts, 19 tackles, one sack) and was expected to be part of the Patriots’ interior D-line rotation last season. He suffered a knee injury during the preseason, however, and sat out the first two games before landing on injured reserve. With the Patriots adding defensive tackle Danny Shelton earlier this offseason, Valentine and second-year pro Adam Butler might be fighting for one roster spot.

Nate Ebner, safety
Ebner is one of the NFL’s best special teams players, and his season-ending torn ACL in Week 12 did not deter the Patriots from re-signing him. He played in just nine games last season.

Harvey Langi, linebacker
The Patriots made Langi, a hybrid linebacker/edge rusher, the NFL’s highest-paid undrafted free agent last spring, and he made the 53-man roster out of camp. Then, a serious car accident ended his rookie season after he’d been active for just one game. He’s since been cleared to return to football activities and should be in the mix for a roster spot again this summer.

Cyrus Jones, cornerback*
Jones was a disaster on defense and in the return game as a rookie in 2016, and a torn ACL ended his sophomore season before it began. The 2016 second-round pick did show improvement in the weeks leading up to his injury, but he’ll have an uphill climb to make the roster this time around. Those odds got longer after the Patriots used a second-round selection in this year’s draft on cornerback Duke Dawson and a sixth-rounder on wide receiver/punt returner Braxton Berrios.

Andrew Jelks, offensive tackle*
Jelks, who missed his final two collegiate seasons with torn ACLs and spent all of last season on the non-football injury list, hasn’t played a snap since 2014. Whether he can play in the NFL remains a total mystery.

Keionta Davis, defensive end*
The Patriots scooped up Davis, an undrafted FCS product out of Chattanooga, last August. He also spent the season on the NFI list as he recovered from a bulging disk in his neck. 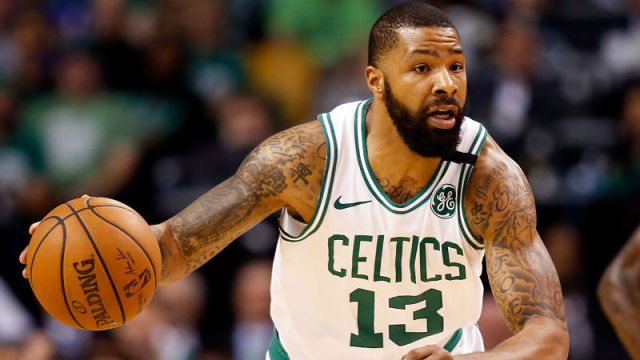 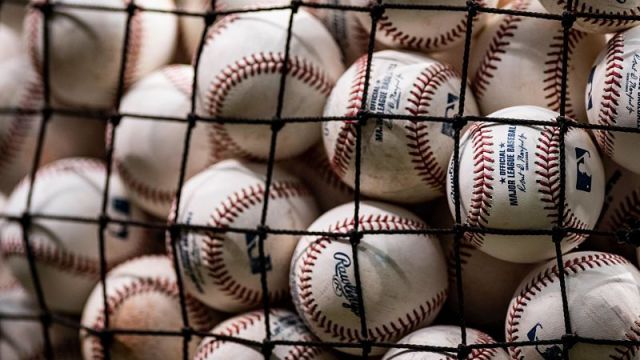