Given the current state of the Eastern Conference finals, it’s easy to forget Isaiah Thomas once was the center of the rivalry between the Boston Celtics and the Cleveland Cavaliers.

Might the diminutive guard take center stage during Sunday night’s Game 7 at TD Garden? Well, probably not, but…

Back in February, before the Cavs traded Thomas to the Los Angeles Lakers, the NBA’s premier drama centered around whether Thomas would receive a video tribute when the Cavs visited Boston on Paul Pierce Night. Initial plans to run a tribute on the same night Pierce saw his number retired were scrapped after The Truth understandably voiced his displeasure.

That brings us to early Saturday morning, when Pierce responded to a fan who asked if he’d be cool with the Celtics honoring Thomas during Game 7.

Get your popcorn ready!

The Celtics, of course, won’t run a tribute video for Thomas with a trip to the NBA Finals on the line. Heck, they might never do it, as that ship probably sailed months ago.

Still, what a fitting end that would be to one of the dumbest dramas in NBA history. 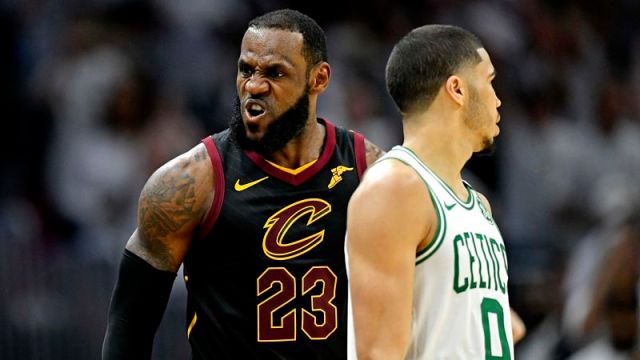 Will Celtics’ Home Dominance Be Enough To Conquer LeBron James In Game 7? 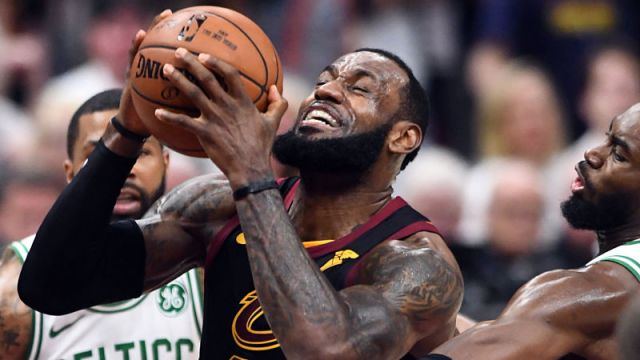