The Red Sox starter labored through five innings against the Oakland Athletics, allowing three runs on six hits while striking out four in Boston’s 5-3 defeat. The middle contest of the three-game set marked Rodriguez’s first loss of the season, as well as his first career loss to the A’s.

Rodriguez didn’t have his best stuff by any means Tuesday, but he didn’t do himself any favors either. The left-hander struggled to put hitters away, as the A’s kept at-bats alive by fouling off pitch after pitch. After the game, Rodriguez explained how he can solve the issue.

“I just need to try to keep the ball more down in the zone, you know what I mean,” Rodriguez said, as seen on NESN’s Red Sox postgame coverage. “I was getting a lot of 0-2 counts and then go to 3-2, then foul off like seven pitches and then get the out or a base hit. I need to work on getting guys out quicker than that.”

Manager Alex Cora echoed his starter’s sentiment, but he also praised the 25-year-old for battling through the less-than-stellar outing amid unfavorable weather conditions.

“It seems like he hasn’t been able to put hitters away,” Cora said. “A lot of foul balls, a lot of quality at-bats. Early in the season it was more about being consistent in the strike zone, but not right now. They’ve been able to foul pitches off and then put good swings on some of them and put it in play.

“One thing about him, he competed. He kept going for how tough it looked in the beginning. He was able to give us five but that pitch count is getting up in a hurry because he’s not attacking the strike zone because he hasn’t been able to put them away.”

Here are some other notes from Red Sox-Athletics:

— Steven Wright made his first big league appearance since April 29, 2017. The knuckleballer tossed 2 1/3 innings in which he allowed two runs on two hits while walking three and striking out one.

— Andrew Benintendi had the loudest night at the plate for Boston. The 23-year-old went 3-for-5 with a solo home run, his third of the season and first at Fenway.

— The Red Sox have homered in a season-high seven consecutive games.

— Boston became the first team in the league to hit 100 doubles on the campaign.

— The Sox now have lost four of five games to the A’s this season. 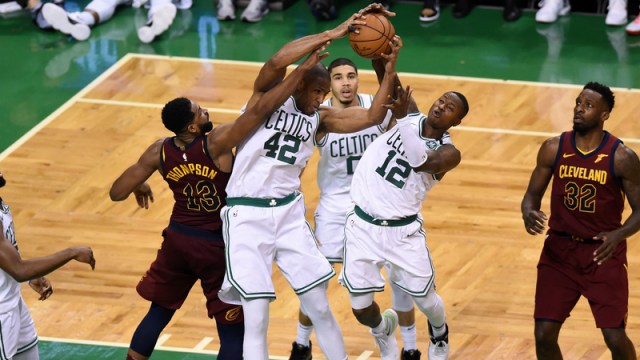 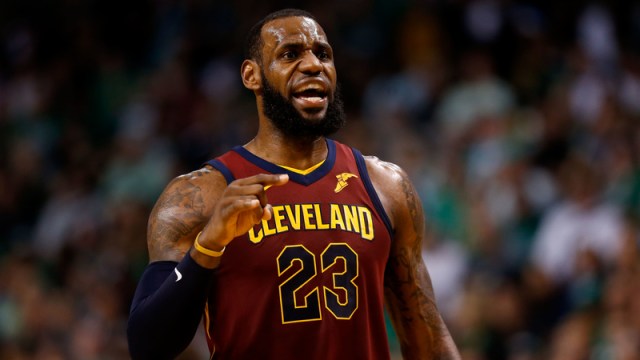