The Boston Red Sox will look to make it three wins out of four against the Baltimore Orioles in Sunday’s series finale at Fenway Park.

The Sox rebounded from Friday’s 7-4 loss with a 6-3 win Saturday night. Boston will turn to left-hander Eduardo Rodriguez, who gave up three runs in five innings in a losing effort last time out against the Oakland Athletics.

The Orioles will counter with right-hander David Hess, who will make just his second start of the 2018 season.

As for the lineups, Boston will give shortstop Xander Bogaerts and first baseman Hanley Ramirez days off. Brock Holt will fill in at short while Mitch Moreland will get the start at first. The Orioles, per usual, will be led by their 2-3-4 combo of Adam Jones, Manny Machado and Jonathan Schoop.

Here are the full lineups for Sunday’s Red Sox-Orioles game: 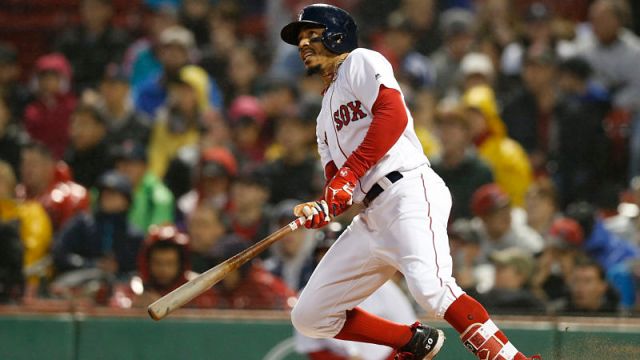 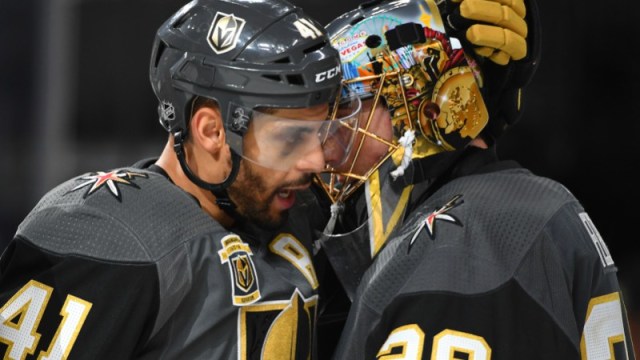