After earning losses in each of his last two starts, David Price is looking to get back on track.

The Boston Red Sox left-hander will get the ball as Boston begins a 10-game road trip Thursday against the Texas Rangers at Globe Life Park in Arlington.

Although he’s posted a 3.78 ERA so far this season, Price’s last two outings have been dicey, with the 32-year-old allowing four and five earned runs, respectively, in those starts. However, he’ll face a Rangers lineup that largely has been pedestrian, posting a .237 team average at the dish.

For the Sox, Blake Swihart will make his third start of the season, batting seventh as the designated hitter. Without minor league options Swihart made the roster out of camp, but the catcher-turned-utility man has struggled to get at-bats with the Sox essentially covered in every position.

The Rangers will send out veteran southpaw Mike Minor, who is 2-1 with a 4.33 ERA.

Here are the full lineups for Thursday’s Red Sox-Rangers game: 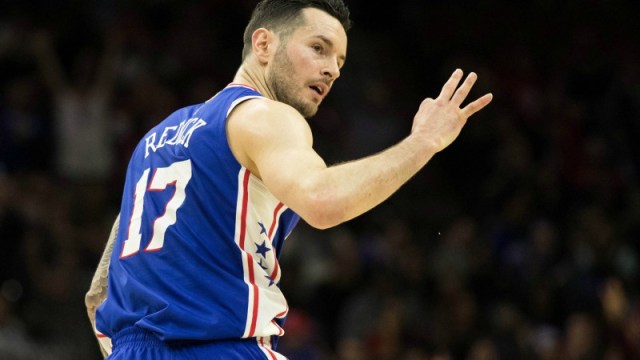 Sixers’ J.J. Redick Planned To Take GMAT During NBA Playoffs (Then This Happened) 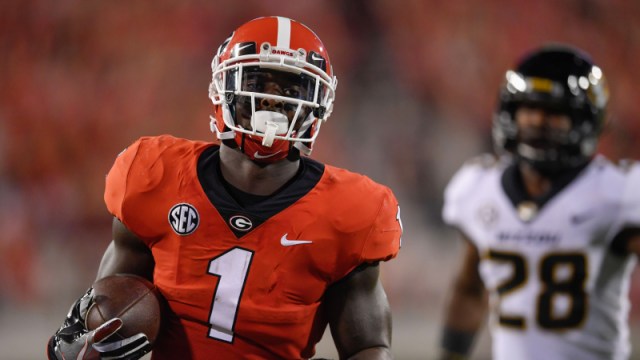