Red Sox Vs. Rangers Lineup: Rick Porcello Looks To Get Back In Win Column - NESN.com Skip to content

Rick Porcello is aiming to avoid a third consecutive no decision on the hill.

After the Red Sox’s ugly 11-5 loss to the Texas Rangers on Thursday, Porcello not only will try to get Boston back on track, but also collect his fifth win of the season and remain undefeated Friday night at Globe Life Park.

Porcello hasn’t earned a decision in his previous two starts despite going at least seven innings in each outing. He racked up 15 strikeouts through those two starts while giving up six total runs. Porcello’s last win came April 19 against the Los Angeles Angels in a 9-0 victory.

The right-hander is 6-4 in 11 career starts against Texas with a 5.52 ERA, but has had success at Globe Life Park, where he’s gone 4-2 with a 3.35 ERA. He’ll look to cool off the Rangers’ bats and halt their two-game winning streak.

Porcello will oppose 44-year-old Bartolo Colon, who has a 3.76 ERA in 29 career appearances against the Sox. The righty has not faced Boston since 2015.

Sox skipper Alex Cora has Andrew Benintendi back in left field after his night off Thursday. Christian Vazquez and Blake Swihart will sit Friday, allowing Sandy Leon to slide into the lineup while J.D. Martinez moves to the designated hitter spot.

Here are the full lineups for Friday’s Red Sox-Rangers game: 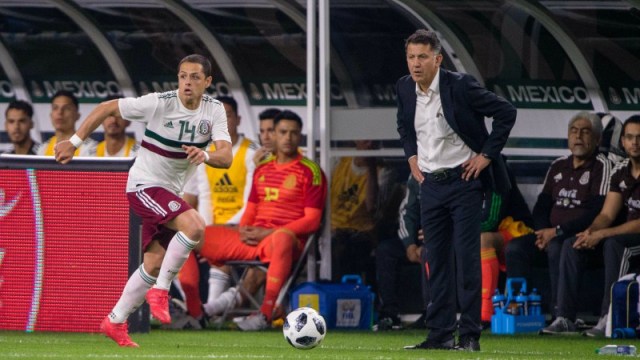 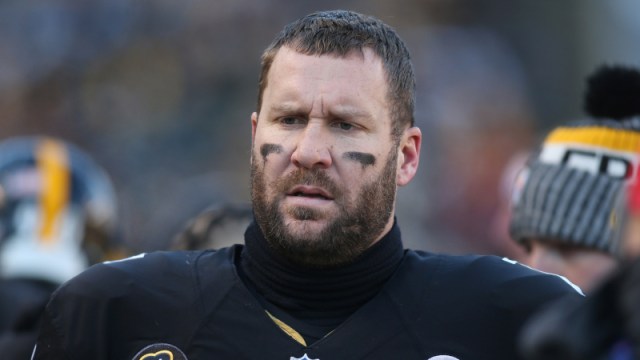