Did the NBA want the Eastern Conference finals to go to a Game 7? Well, yeah. But did it go out of its way to ensure the Boston Celtics and Cleveland Cavaliers would meet Sunday night at TD Garden in a do-or-die scenario?

Richard Sherman, for one, is convinced the NBA had its fingerprints all over Cleveland’s Game 6 win Friday night at Quicken Loans Arena. The San Francisco 49ers cornerback took to Twitter after the game to proclaim it was “obvious” the referees wanted the Cavs to force a Game 7.

It?s not fun to watch these NBA games when the game is called one sided. It?s so obvious. If they just wanted a game 7 we could have skipped this

So, does Sherman have a point?

First of all, there’s no way of knowing whether the NBA is nefariously influencing the outcomes of games. And suggesting it is, without evidence (which we’ll probably never get), really is irresponsible.

However, there certainly were some weird calls against the Celtics on Friday, as there have been for road teams throughout this series. Whether you want to blame it on James’ flopping or the refs’ inabilities to make accurate calls is up to you, though.

At the end of the day, the Celtics didn’t lose Game 6 because of the refs. They lost because once again they missed more shots, played worse defense and with less energy on the road than they do at home. It also didn’t help that Al Horford (six points, nine rebounds) basically was a no-show.

But if conspiracy theories make you feel better, have at it. 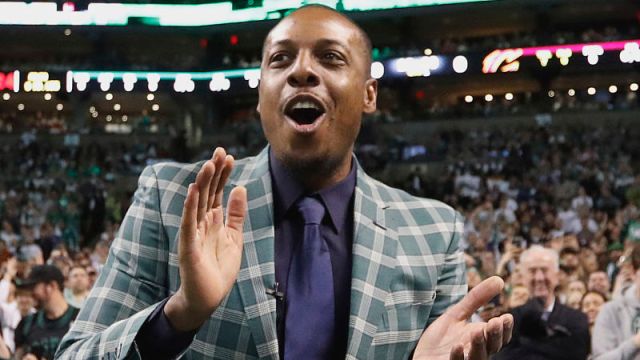 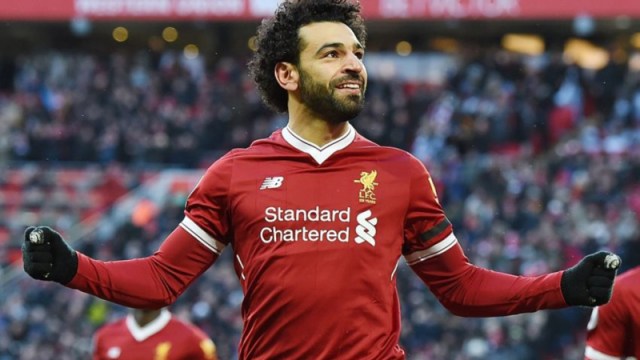