Rick Nash Sees Bright Future For Talented Bruins - And Wants To Be Part Of It - NESN.com Skip to content

BOSTON — Rick Nash has been around the block a few times. He’s played 16 NHL seasons, reached the postseason with three different teams and come within three wins of a Stanley Cup title.

The veteran winger would put this Boston Bruins team against any of his former clubs, though.

“I think this team is going to be good for a long time,” Nash said Wednesday at Warrior Ice Arena during Bruins’ breakup session with the media. “Just from being on the inside and seeing the young talent and seeing the older veteran guys, it’s definitely one of the most talented and best leadership groups I’ve ever been with.”

Nash, who came over from the New York Rangers in February via trade, played in just 11 regular season games for Boston while battling injuries. But his two-plus months with the team were enough to leave the 33-year-old impressed with the Bruins’ potent mix of core veterans and young talent.

“I always knew coming to play against Boston was always a tough game,” Nash said. “They’re a tough team to play against. And now you know why. Their leadership is so good, their young guys work hard, they’re respectful. And I believe it carries on to the ice.”

Of course, Nash’s platitudes may make Boston’s second-round Stanley Cup playoff exit against the Tampa Bay Lightning that much more frustrating. While many didn’t expect much of the Bruins before the season, Patrice Bergeron shared Nash’s sentiments about the team’s potential from day one.

“I’ve had that feeling all year, that it’s a special group,” the Bruins’ alternate captain said Wednesday. “It’s disappointing to be here right now, because I felt like we had that group to go far.

“It’s hard to say, ‘We have the group to win (the Stanley Cup),’ … but I thought we would still be playing right now. So, that’s disappointing that way. But I agree with Rick for sure that it was a special group.”

That group should remain mostly intact this summer. Bergeron, David Krejci, Brad Marchand, David Pastrnak and David Backes all are signed to long-term deals, while Zdeno Chara will be back for at least one more season. Burgeoning young stars like Charlie McAvoy, Jake DeBrusk and Ryan Donato make Boston’s future even brighter.

An additional benefit to that positive outlook: Impending free agents like Nash are eager to return if the money works out.

“I would love to, for sure,” Nash said. “There’s so much talent here.”

That’s obviously easier said than done, as the Ontario native likely would command a hefty contract next year. (He made $3.9 million this season.) But even if Nash doesn’t return, expectations will be high for the B’s next fall. 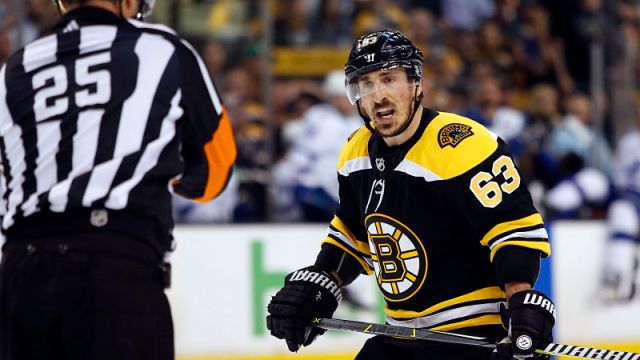 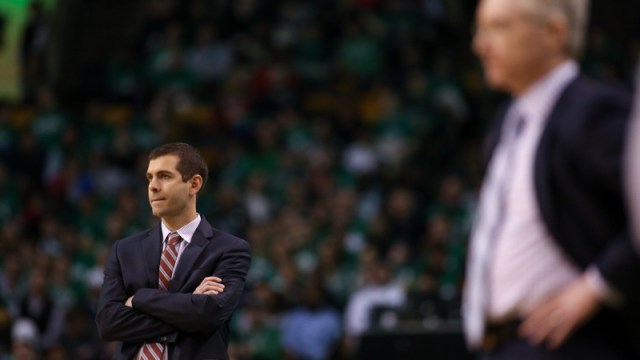