How on Earth have the Boston Celtics found themselves holding a 2-0 lead in the Eastern Conference finals?

With their convincing win over LeBron James and the Cleveland Cavaliers at TD Garden on Tuesday, the Celtics now are knocking on the door of the NBA Finals. And after the game, a “rival front office guy” told CelticsBlog’s Keith Smith precisely how the undermanned C’s have made it so far without Kyrie Irving and Gordon Hayward.

Asked a rival front office guy how Boston is in this position: "They are a team full of killers. Some are loud like Smart & Morris. Others do it quietly like Horford, Tatum & Brown. And the best, quietest killer of all is on the sidelines because you never see it coming."

If you ask us, “the best, quietest killer” is a far more interesting way to describe Brad Stevens than “basketball genius.”

Of course, the Celtics will look like anything but “killers” if they somehow fail to close out the Cavs. 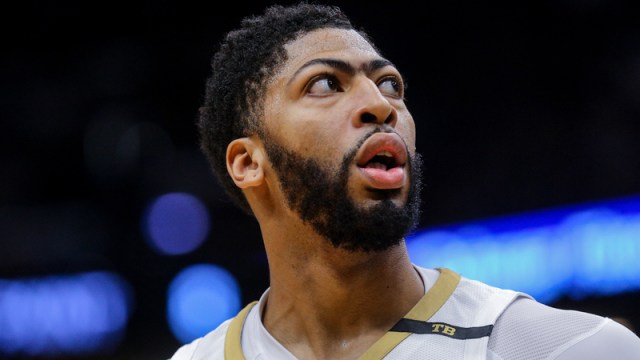 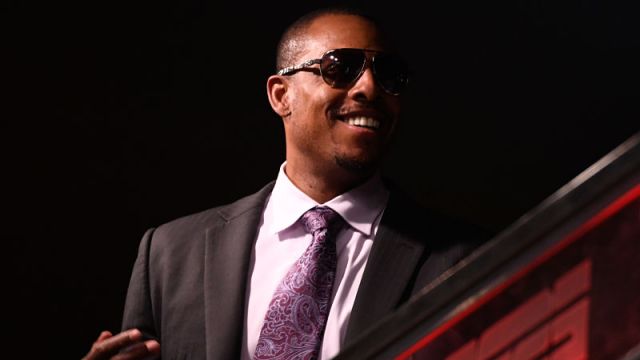