You know you’ve made a good trade when the other team hates you for it.

So far, the deal looks like a substantial win for the Celtics: While Irving’s season ended prematurely with a knee injury, his stellar play helped set the C’s up for a deep playoff run. Meanwhile, the Cavs flipped Thomas and Crowder in moves that netted them Jordan Clarkson, Rodney Hood and Larry Nance, who have scored 23 points combined through two games of the Eastern Conference finals, both Boston wins.

After the Celtics’ victory Tuesday night, The Athletic’s Jason Lloyd deemed it fitting to share an eye-opening nugget about Cleveland’s reaction to the Irving trade.

“The toxicity level was so high at one point during this season in Hiroshima that one Cavs player turned and looked at me after one of many particularly ugly winter losses,” Lloyd wrote.

” ‘Danny Ainge is a f—ing thief,’ he said. No explanation needed.”

Looks like the Cavs and Nets have something to commiserate about.

This isn’t the first time we’ve heard that Irving’s Cavs teammates weren’t exactly pleased with the team trading him — to their East rival, no less. We can’t blame them, either: As Lloyd points out, Irving averaged 25.8 points per game in last season’s conference finals to help Cleveland dispatch Boston in five games, and without his uber-talented sidekick, LeBron James may not have enough firepower to get back to the NBA Finals. 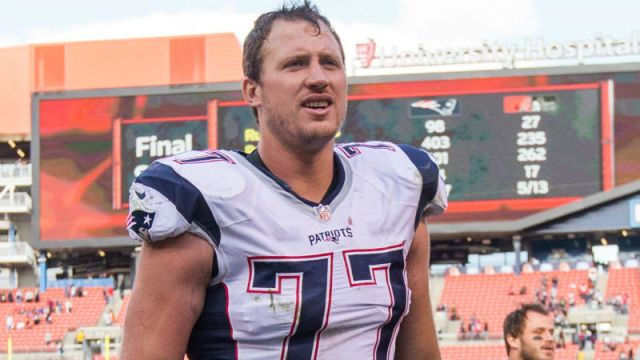 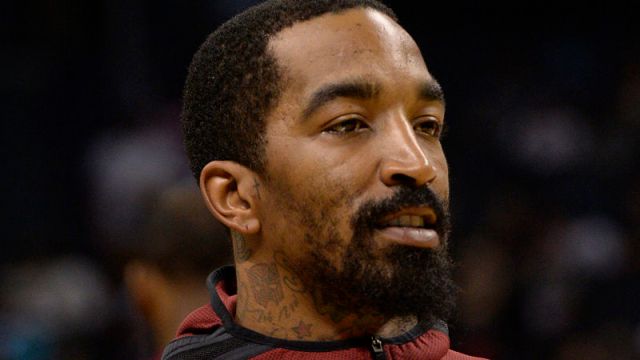