It all comes down to Game 7.

The defending NBA champion Golden State Warriors staved off elimination with a 115-86 win in Game 6 of the Western Conference finals over the Houston Rockets on Saturday, setting up a winner-take-all battle Monday night at Toyota Center.

Golden State will be without valuable sixth man Andre Iguodala, but the Rockets have the more pressing injury concern. Houston star Chris Paul is out with a hamstring strain that he suffered during the closing seconds of Houston’s Game 5 win that also kept him out of Game 6.

The winner of Monday night’s Game 7 will face the Cleveland Cavaliers on Thursday night in Game 1 of the NBA Finals after the Cavs beat the Boston Celtics in Game 7 of the Eastern Conference finals at TD Garden on Sunday night.

Here’s how you can watch Warriors-Rockets Game 7: 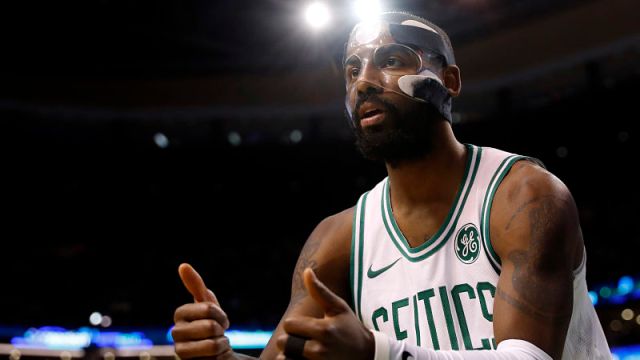