BOSTON — It’s been a long, long season for LeBron James.

The Cleveland Cavaliers star played a full 82-game regular-season slate, the first time he’s done so in his 15-year NBA career. James’ workload only has increased in the playoffs, as he’s averaging 38.6 minutes per game through 16 postseason contests. He’s doing so at age 33, mind you.

The grind appeared to catch up to James in Game No. 98 of his 2017-18 campaign Wednesday night at TD Garden, where the Cavs fell 96-83 to the Boston Celtics in Game 5 of the Eastern Conference finals. James played 39 minutes in the loss — nine more than any other Cavalier — and each time he inhabited the bench, he looked uncharacteristically exhausted.

After the game, James didn’t hide from being tired, but he wouldn’t use it as an excuse for his team’s defeat.

“I had my moments, but I think everyone at this point is tired, worn down, whatever the case may be,” James said. “I’m still trying to make plays and help our team win, put us in position to win. We had moments, we had an opportunity and we didn’t make enough plays.”

Cleveland’s loss certainly was to no fault of James, who scored a game-high 26 points to go along with 10 rebounds and five assists. The star forward did commit a game-high six turnovers as well, which might have had something to do with a lack of energy.

James’ fatigue didn’t go unnoticed by Marcus Morris, who fully understands why his cross-court rival wouldn’t have peak stamina at this stage of the season.

“Yeah, I seen it,” Morris said. “We threw a lot of different bodies at him. He has to do a lot for that team, obviously everybody knows. These games are coming up pretty quick. Games are coming fast. At the end of the day, s–t, I’m tired, everybody else is tired.”

Everbody besides the Celtics’ youngsters, that is.

“They can play all day,” Morris said of his young teammates. “They continue to play. They’ve been playing 40, 39 minutes each and every game and it doesn’t seem like they’re slowing down. They’re playing at such a high level. It’s like playing pickup, they don’t even have to stretch. They just go in there and get it done.”

Despite how James looked at times Wednesday night, you’d be foolish to expect anything other than a vintage performance from the three-time champion in Friday’s Game 6 at Quicken Loans Arena. 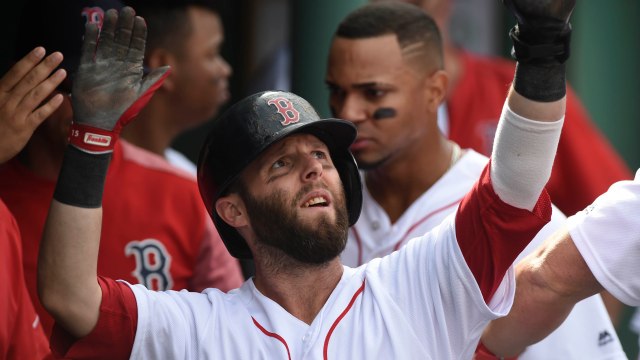 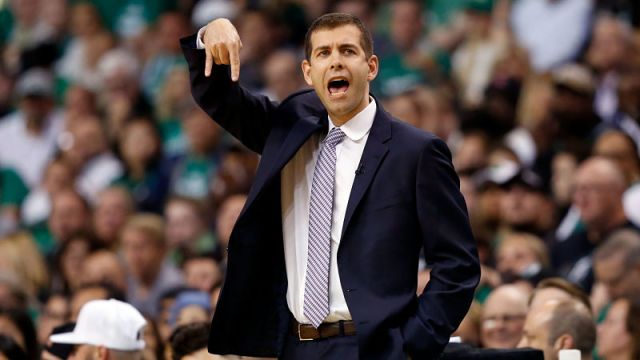