And Boston Celtics rookie Semi Ojeleye abided by that mantra during the second quarter of the C’s Game 3 loss to the Cleveland Cavaliers on Saturday night.

Ojeleye was tasked with guarding LeBron James for a brief stint, and during one possession, James drove to the rim and missed a layup, but the officials called a foul after James made a bit of a scene after the miss.

After the whistle, Ojeleye and James could be seen having a brief conversation about the call, and the SMU product shared his interaction with King James on Sunday at shootaround.

“He asked me if I fouled him,” Ojeleye said, via Gary Washburn of The Boston Globe. “And I was like, ‘C’mon man, no.'”

It sounds like James was just surprised he missed the point-blank attempt and automatically looked for a foul, despite not knowing if he was actually fouled.

The replay showed that James blew past Ojeleye and the C’s rookie contested without fouling, but the officials gave James the benefit of the doubt.

In the end, the two points were irrelevant, as James and the Cavs stomped the Celtics, winning 116-86 to cut Boston’s lead in the Eastern Conference finals to 2-1. The series will resume Monday night at Quicken Loans Arena. 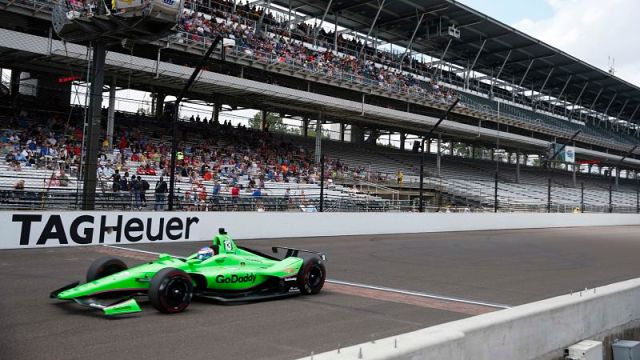 2018 Indy 500 Live Stream: How To Watch Final Qualifying Round Online 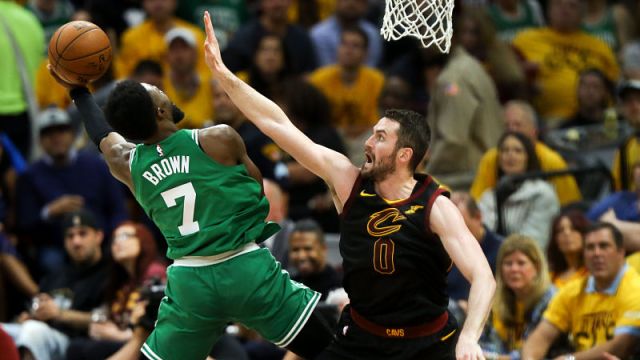