McCourty’s twin brother, however, cautioned against viewing Jason as a one-for-one replacement of Butler, who signed with the Tennessee Titans in March after four seasons in New England and three as a Patriots starter.

“I wouldn’t say that,” Patriots safety Devin McCourty said Tuesday at Gillette Stadium. “You can’t replace guys that — whether it’s Malcolm, Nate (Solder), Dion (Lewis) — those guys were a huge part of our team’s success over the last couple of years. You just don’t pick a guy — no offense to Jason — but you just don’t bring a guy in here, whether it’s a veteran or a rookie, and think they’re just going to take over a huge role that those guys played.

“We can’t replace those guys with just one guy. But I think the thing you learn in the NFL is each year, your team is different, so we’ll have to find different ways to win games without the Malcolms, without the Dions, the Nates. That’s the challenge of every offseason and trying to come together as a team.”

Butler, Solder (New York Giants) and Lewis (Titans) all signed elsewhere in free agency this offseason after playing key roles on a Patriots team that appeared in two of the last three Super Bowls. Wide receiver Danny Amendola (Miami Dolphins) did, as well.

Two days after Butler — whose exit from New England was a foregone conclusion following his Super Bowl LII benching — signed a five-year, $61 million contract with the Titans, the Patriots swung a trade with the Cleveland Browns for Jason McCourty, fulfilling the twins’ long-held desire to play together on an NFL team.

McCourty, who played with his brother at Rutgers before spending eight seasons in Tennessee and one in Cleveland, doesn’t see himself as Butler’s replacement, either.

“Competition is competition,” he said. “However all of that works its way out, it works its way out. So for me, there’s no designated role that I see myself filling. Whatever the coaching staff puts me in the position to do, I’m going to give it my all and see where that puts me.”

McCourty and Stephon Gilmore enter the summer as the favorites to start at cornerback for the Patriots, with Eric Rowe, Jonathan Jones, Cyrus Jones, Ryan Lewis, Jomal Wiltz and rookies Keion Crossen, J.C. Jackson and A.J. Moore battling for the remaining roster spots. This competition will begin in earnest when organized team activities kick off May 21.

“For right now, it’s just doing what’s asked of me,” Jason McCourty said. “Obviously, throughout the offseason workouts, right now in Phase 2 is learning the playbook, going out there in our individuals, learning the (defensive back) drills and the different techniques that they want to use and how they do that. As we go into Phase 3, it will be competing throughout OTAs, learning the system. And I think also, as a guy in Year 10, it will just be continuing to get to know the rest of the corners and kind of being a veteran presence in the room.” 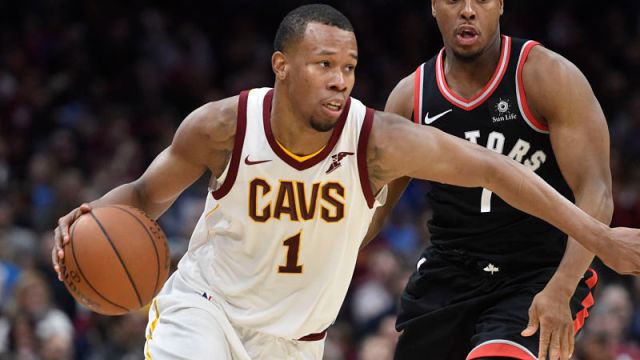 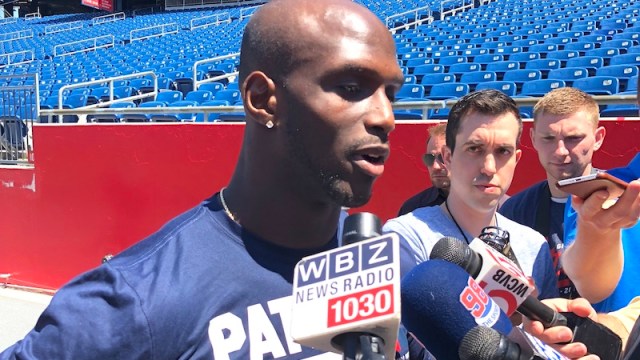 How Jason McCourty Already Is Benefitting From Twin Magic On Patriots