Thanks, but no thanks.

“No, I would not,” Gorman said this week on 98.5 The Sports Hub’s “Toucher and Rich” when asked if he’d build a package around Tatum to land Leonard. “Jayson is a big-time talent. Everybody around the league that I talk to says that it’s going to be frightening how good he’ll be in his second year.”

Tatum, the third overall pick in the 2017 NBA Draft, has been sensational for Boston in his rookie season, so it would be a huge gamble trading him for anybody. The 20-year-old averaged 13.9 points and 5 rebounds per game during the regular season and is a huge reason why the Celtics still are making noise in the playoffs despite not having Kyrie Irving, Gordon Hayward and even Jaylen Brown for the first two games of Boston’s second-round series against the Philadelphia 76ers.

Leonard, meanwhile, was limited to just nine games this season due to a quad injury. He’s one of the best players in the NBA when healthy, but Gorman can’t help but wonder what’s going on in San Antonio, where there’s seemingly been some friction between Leonard’s camp and Spurs head coach Gregg Popovich.

“I don’t want to be a conspiracy theorist, but there’s something not right about that whole situation in San Antonio with Kawhi Leonard. It just doesn’t seem to have worked out,” Gorman said. “We’re talking about the best guy (in Popovich). If you were to ask me who the two best coaches in the league were right now, I’d say that Gregg Popovich is No. 1 and (Celtics coach) Brad (Stevens) is 1A. Guys go to San Antonio, they have their careers revitalized, guys love playing down there. When something goes south in an atmosphere that usually players thrive in, it makes you wonder.

Fair enough. What would you do, C’s fans? 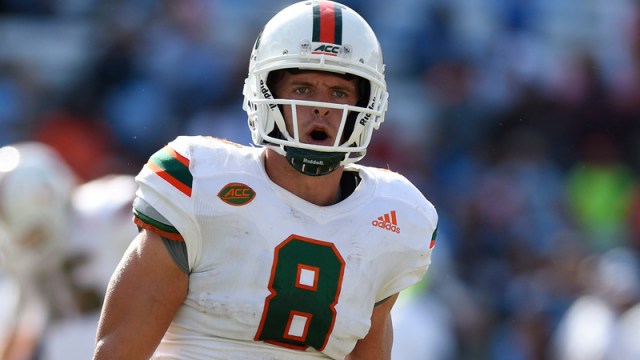 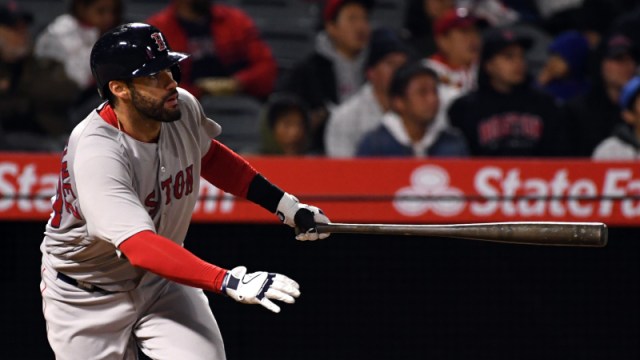