Glenn “Kane” Jacobs apparently can win inside the political arena, too.

Thanks to everyone who helped win this historic victory!! The people who cast a ballot for me, my great team, my wonderful volunteers. Looking forward to VICTORY in the general election!

It looks like @KaneWWE is on his way to being the next mayor of Knox County, Tennessee! https://t.co/NajkSiTt2q

Jacobs announced his bid for Knox County mayor in March 2017. He is a self-described libertarian who is running on a platform similar to that of ex-U.S. president Ronald Reagan, according to The Hill’s Morgan G. Stalter.

Assuming election officials confirm his win in the Republican primary, Jacobs will take on Democrat Linda Haney on Aug. 2 in the general election. 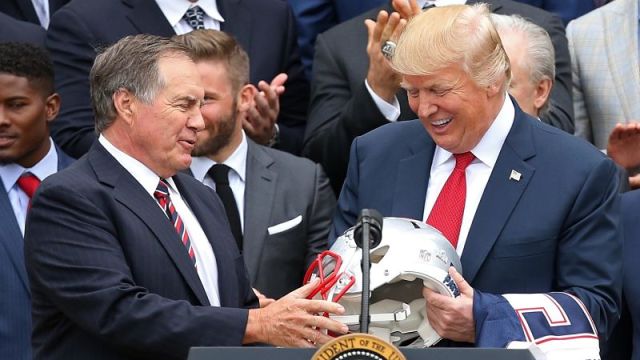 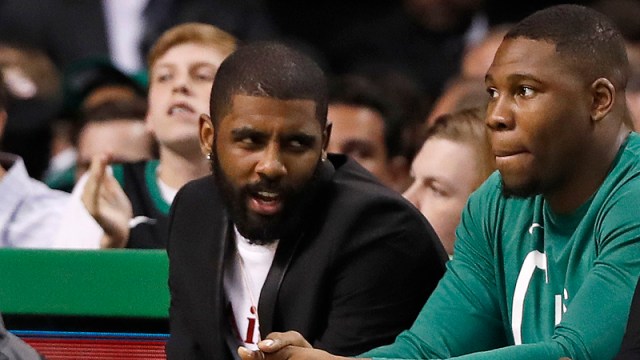