9 Things We Know (And 8 We Don't) After Patriots' Spring Practices - NESN.com Skip to content

As the New England Patriots disperse to their respective summer vacation destinations, here’s a recap of what we learned — and what we didn’t — from organized team activities and mandatory minicamp:

We know there will be a ton of competition at wide receiver, tight end and cornerback this summer.

We don’t know what the starting offensive line will look like. Trent Brown, Isaiah Wynn, Joe Thuney and Marcus Cannon all either were limited or didn’t practice during OTAs and minicamp. The Patriots had Wynn, their top 2018 draft pick, working at left guard this spring, but that could change once Thuney returns.

We know the spotlight will be on second-year tight end Jacob Hollister and undrafted rookie cornerback J.C. Jackson in training camp. Hollister and Jackson were the breakout stars of spring practice on their respective sides of the ball.

We don’t know whether quarterback Tom Brady’s decision to skip OTAs and only attend minicamp will have a negative impact on the Patriots’ new receivers. There’s no reason to worry about Brady himself being ready, but he’s spent just a few short hours throwing to the likes of Jordan Matthews and Cordarrelle Patterson. Brady’s connection with these newcomers will need to be strong for the Patriots to survive their four weeks without the (potentially) suspended Julian Edelman.

We know New England will need to cut a few talented wideouts. Of the 11 currently on their roster, 2017 practice squadder Cody Hollister is the only true long shot. Edelman, Chris Hogan and special teams captain Matthew Slater are roster locks, while Matthews, Patterson, Kenny Britt, Phillip Dorsett, Malcolm Mitchell, Riley McCarron, Braxton Berrios all have legitimate chances of making the team and contributing this season.

We don’t know the result of Edelman’s suspension appeal, which has yet to be announced. It’s rare for players to successfully appeal bans stemming from failed performance-enhancing drug tests, but it has happened before, most notably with Seattle Seahawks cornerback Richard Sherman in 2012.

We know with near certainty that Edelman’s suspension, if upheld, will result in McCarron, Berrios or cornerback Cyrus Jones making the 53-man roster, if only to handle punt return duties. Hogan and safety Patrick Chung both fielded punts this spring, too, but they seem more like emergency options. An Edelman suspension also would allow the Patriots to roster an extra receiver for the first four games.

We don’t know whether Mitchell ever will fully recover from the knee injury that cost him all of last season. He was seen catching passes on Day 1 of OTAs but did not participate in any of the team’s open practices. Don’t rule out the possibility of him beginning the season on the physically unable to perform list.

We know tight end Rob Gronkowski, who skipped OTAs, is trying to restructure his Patriots contract and hopes to get a deal done before the season. Mike Florio of ProFootballTalk reported earlier this week a new Gronk deal is “likely” but not “imminent.”

We don’t know what the deal is with cornerback Jason McCourty, who didn’t take a single rep in competitive drills during the practices open to the media. The obvious guess is that he’s dealing with some sort of injury, but his practice routine didn’t jibe with how the Patriots typically handle injured players. McCourty has been projected as a likely starter this season, and while that still may be the case, his absence has opened the door for other challengers, including Jackson, who played with the first-team defense for much of the spring.

We know Stephon Gilmore is a lock to start at the other cornerback spot. He was excellent over the second half of last season and looked great this spring.

We don’t know how the running back situation will shake out. Rex Burkhead, James White and first-round draft pick Sony Michel are roster locks, meaning Mike Gillislee, Jeremy Hill, Brandon Bolden and undrafted rookie Ralph Webb are fighting for just one or two spots. Bolden’s special teams ability gives him an edge over Gillislee and Hill, though they both have more offensive upside.

We know linebacker Dont’a Hightower was a full participant in OTAs and minicamp after missing the second half of last season with a torn pectoral muscle. That’s a great sign for the Patriots’ defense. Defensive end Derek Rivers and hybrid linebacker Harvey Langi were full-go, as well.

We don’t know whether rookie quarterback Danny Etling can challenge veteran Brian Hoyer for the top backup spot, but we do know Etling looked better than expected in OTAs and minicamp. The work he’s put in to fix his mechanics seems to be paying off. We’ll need to see how the seventh-round pick fares against a live pass rush before making any real judgments, though.

We know there’s a chance the Patriots aren’t done adding to their roster. They’ve been known to sign veterans in June or July (see: David Harris, 2017) and there are several notable free agents still available. A new safety like Tre Boston or Kenny Vaccaro, perhaps?

We don’t know who New England’s punter will be this season. The team brought in undrafted rookie Corey Bojorquez to compete with incumbent Ryan Allen, and while Bojorquez has a booming leg, he might not have Allen’s accuracy.

We know the Patriots will not hold joint practices with the Philadelphia Eagles during training camp, according to Eagles coach Doug Pederson. In fact, it appears the Pats won’t participate in any joint practices this summer for the first time since 2011. 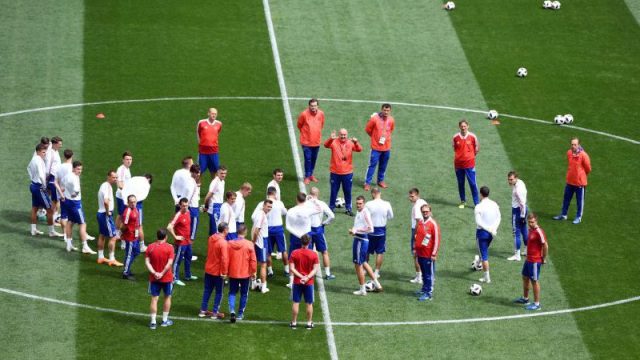 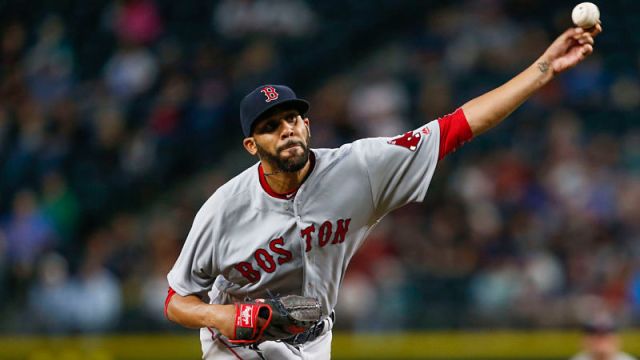