Picked in the third round of the 2017 NFL Draft, Garcia was let go by the Patriots last month after spending his entire rookie season on the non-football illness list with blood clots in his lungs. The New York Jets claimed the young offensive tackle off waivers, hoping New England had cut bait too early.

Garcia, who had been off limits to New England reporters since his condition was discovered last August, opened up about his brief time with the Patriots this week in an interview with Manish Mehta of the New York Daily News.

?(The illness) was definitely unexpected,? Garcia told Mehta. ?It?s never happened ever in my life. How did I react to it? I was caught off-guard. But I had no choice but to accept it and try to improve every day.?

He added: ?I didn?t really have a choice. You have to (be patient). It wasn?t easy, but you got to take stones when they?re thrown at you.?

Garcia said the medication he took to treat his blood clots prevented him from taking contact. He lost a significant amount of weight off his already slender frame during his absence, though he denied reports he had dropped from 302 pounds to 260.

?With the medication I was on, I couldn?t have physical contact,? the Troy product told Mehta. ?But I did everything else. I lifted every day. I ran every day. I kept myself in shape. You just got to try to stay away from (things like) jet skiing, bike riding.?

Garcia, who announced before his release that he had been medically cleared to play, is looking to make the most of his new opportunity. He was the first Patriots player drafted in the first three rounds to be released before playing in a single game since linebacker Tyrone McKenzie (third round, 2009).

“It is what it is,? Garcia told Mehta. ?I think (the Patriots) knew I was a good player.?

Before waiving Garcia, the Patriots traded for Trent Brown and used a first-round pick on Isaiah Wynn. Both are expected to compete for the starting left tackle spot this season. 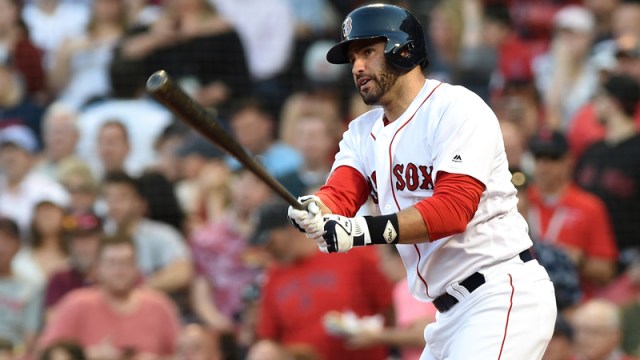 J.D. Martinez Explains Why His Numbers At Fenway Park Are So Good 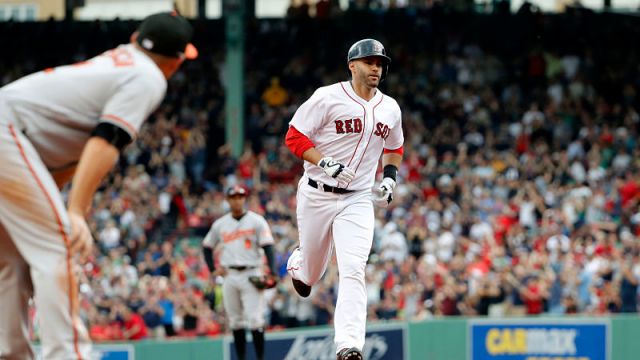