The Boston Red Sox already are one of baseball’s best teams, but imagine adding one of the best players in the world to their already potent lineup.

In this case, we’re talking about Baltimore Orioles shortstop and pending free agent Manny Machado, who’s in the midst of a tremendous season and should be the biggest prize at the July 31 trade deadline.

Maximizing a Machado return will be a critical task in the Orioles’ ongoing rebuild. Machado was the focal point of a Thursday column from The Athletic’s Ken Rosenthal, who broke down the potential trade market for the shortstop.

And Rosenthal believes the Red Sox could be one of the teams in on Machado, but is it worth it? According to Rosenthal, Machado’s preference is to remain at shortstop, but most of the teams potentially pursuing a trade will want to use him at third base. One assumes that would be the Red Sox’s preference.

The list of “teams that might want Machado at third right now” include the Atlanta Braves, Los Angeles Angels, Cleveland Indians and the Red Sox.

“Yes, Boston,” Rosenthal writes. “The Red Sox rank 28th in OPS at third base, and a trade for Machado would be a vintage Dave Dombrowski stunner. Would the Sox give up, say, five-plus years of third baseman Rafael Devers if the Orioles also included one of their potential free-agent relievers, Zach Britton or Brad Brach, and maybe a prospect?”

So, is that a worthwhile pursuit for Boston? It’s hard to say. There’s no guarantee the Red Sox — or any team that might acquire Machado — would be able to convince him to re-sign on a long-term contract. In fact, it’s hard to see any sort of situation where it would behoove Machado to relinquish his ability to hit the market in the winter.

It’s possible, of course, a team that trades for Machado ultimately signs him in the offseason. But it’s very, very hard to see him forfeiting his right to shop around.

So, really, you’re looking at giving up at least one controllable, big-league asset (plus a prospect or two, we’d assume) in order to get two or three months of Machado.

For a team like the Red Sox, maybe that’s worth it. Machado is just entering his prime, hitting a career-high .307 to go along with 18 home runs and 50 RBIs. The shortstop defense has been so-so, but this is a player who won two Gold Gloves at third base, so moving him back to that position might ultimately rejuvenate him defensively.

It’s also likely the price increases as the deadline nears. Rosenthal also noted there’s a handful of other teams — including the Chicago Cubs and Los Angeles Dodgers — who might enter the sweepstakes intending to get Machado as a shortstop. There’s going to be plenty of competition.

But it will be fascinating to see not only if Dombrowski and the Red Sox get involved, but to what extent they might pursue a trade in order to bring Machado to Boston. 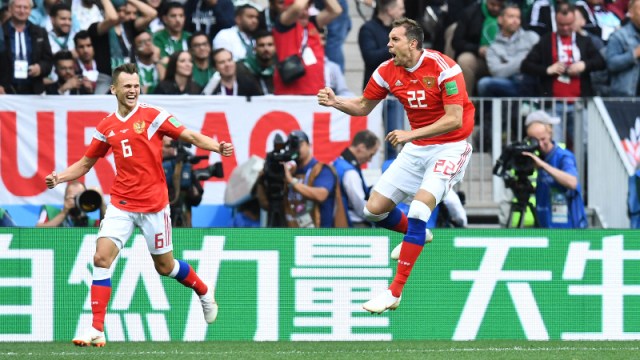 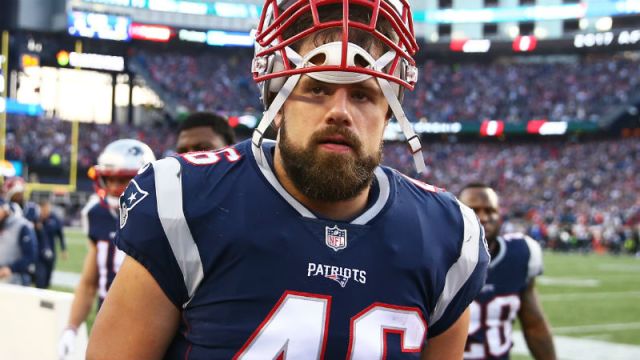