To the untrained eye, it’s highly difficult to tell twin brothers Devin and Jason McCourty apart, especially since they now play for the same team.

If you look closely, though, there are a few distinct features that differentiate the two NFL veterans.

“I have a chicken pox (scar) on my forehead, and (Devin’s) is on his nose,” Jason McCourty, a New England Patriots cornerback, told Ryan Dunleavy of NJ Advance Media. “Our high school football coach, that was his way. There?s a birthmark on my neck. His face has always been a little fatter than mine. He looks a little sleepier. Other than that, good luck. We both don?t have hair. Facial hair is similar. Same height, same weight.”

His brother, a safety, concurred.

“Chicken pox scars,” Devin McCourty told Dunleavy. “Mine on my nose and his on his forehead. And, to me, head shape.”

Thank you to @defiancefuel for getting us right this offseason and keeping us hydrated!

The McCourty twins, who share an account on Twitter and Instagram, played together at Rutgers from 2006 to 2009 but had been apart ever since, with Jason grinding away on middling Tennessee Titans squads while Devin won two Super Bowls and reached two others in New England.

After one season with the winless Cleveland Browns, Jason was dealt to the Patriots in March, granting the brothers’ long-held wish to play together at the NFL level. Jason said last week his position coach, Josh Boyer, already has mistaken him for Devin on the practice field.

Patriots fans should check out Dunleavy’s full piece on the McCourtys, which features quotes from more than a dozen of the twins’ friends, ex-teammates, former coaches and family members, including their mother, Phyllis Harrell.

“When they were first born, in the hospital, they brought them in to me one at a time and I said, ?That?s the same baby,? ” Harrell told Dunleavy. “They had to bring them both in together.” 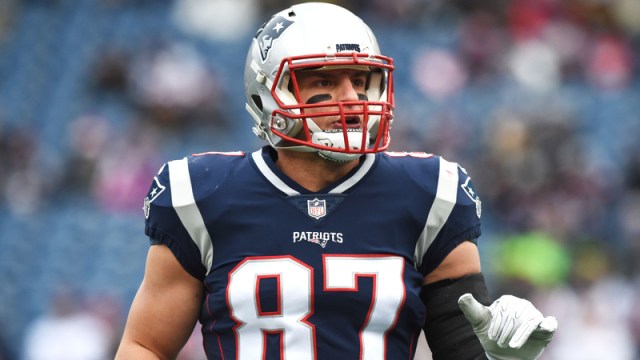 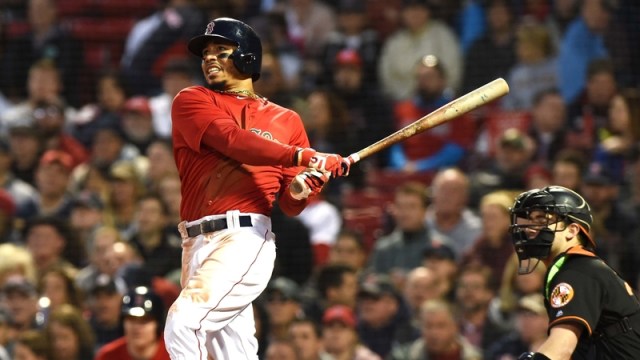