J.D. Martinez loves democracy as much as the rest of us. Just not when it comes to Major League Baseball’s All-Star Game.

As in past years. the starting lineups for the American and National Leagues at the 2018 MLB All-Star Game will be chosen exclusively by fan vote. Fans can vote up to 35 times for their favorite players between June 1 and July 5, and the results of those votes will determine the eight position players for each league, as well as the designated hitter for the AL.

Which leads us to Martinez, who has been on the wrong side of this process before: The Boston Red Sox designated hitter/outfielder’s only All-Star nod came as a reserve in 2015 thanks to a player vote, and he’s never even finished in the Top 10 in fan voting despite a monster 2017 campaign.

“It?s not the frustrating part about not making it, it?s more the frustrating part of not being noticed by certain people,” Martinez recently told WEEI’s Rob Bradford. “Because the players know who I am. People who watch baseball know who I am but people outside baseball don?t. That?s where all of that plays into this. It?s more of a popularity contest than it is about performance.”

Martinez is one of the best hitters in baseball right now. He leads MLB in RBIs (50) and is tied for first in home runs (19) while boasting a .315 batting average. But he’s listed on the All-Star ballot as a DH, meaning there’s a very real possibility he receives fewer votes than Los Angeles Angels two-way phenom Shohei Ohtani or New York Yankees slugger Giancarlo Stanton, who’s batting .248 but is a much bigger household name.

“The only year I only made it was when I was voted in by the players, which is who I think should vote,” Martinez added. “One hundred percent. Because that?s how you know who your All-Stars really are. The fans don?t know. The fans like to think they know. But they only know what MLB puts out there and who they post on their Instagram, who they post on their Twitter and who they talk about, stuff like that.

“They push certain people and it sucks for other guys who have great years and get overlooked. That?s why I always say the players should (pick). I understand the MLB?s side of it. They want to get fans involved.”

Martinez even admitted to loading up his own All-Star ballot with (then-) Florida Marlins players as a kid in Miami, so his issue is more with the voting process than with the fans. MLB has no public plans to change that process, though, so Martinez will have to hope his numbers shine brighter than Stanton or Ohtani’s star power.

Click to vote for the MLB All-Star Game rosters >> 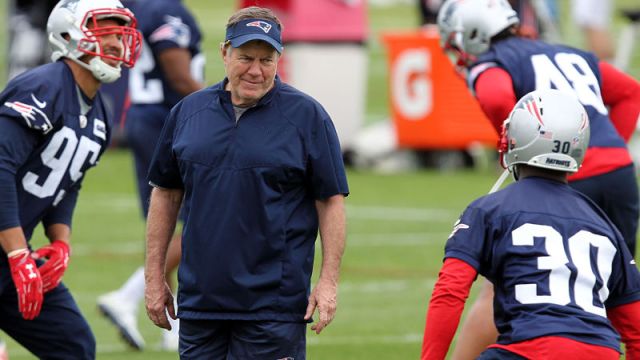 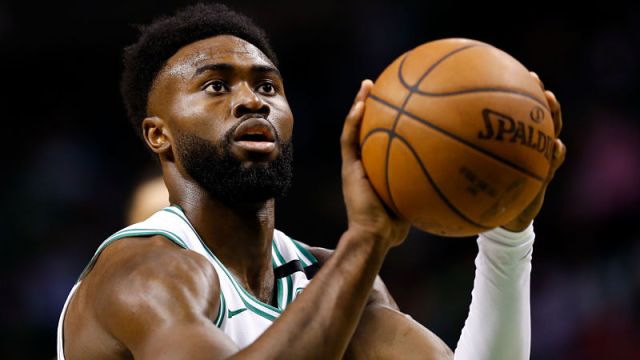