Joe Kelly Shares Crazy Story About Day He Was Drafted By Cardinals - NESN.com Skip to content

Everything happens for a reason.

Just ask Boston Red Sox relief pitcher Joe Kelly, who claims if he was sober the day of the 2009 Major League Baseball Draft, things would have been much, much different.

The right-handed pitcher turned 21 the same day the draft took place, and he told WEEI’s Rob Bradford had he decided not to drink, he would have been drafted by the Los Angeles Angels.

Kelly, who was out celebrating with about 50 people, got a phone call and stepped outside to get away from the noise — it was a representative for the Angels on the other end of the phone.

“They called me and said, ?Our pick is coming up, what would it take to sign you?? I threw out some (expletive) number. Something ridiculous. I said, ?I?m only going to sign for this.? Hung (up), here comes the pick and I didn?t get picked.

“I?m not realizing what happened until it clicked in my brain,” he continued. “I was like, ?(expletive), I probably messed that one up.? Good thing no other teams called me to ask me about money, otherwise I probably wouldn?t have been drafted.”

The third round came and Kelly got a call from the St. Louis Cardinals. This time, he didn’t talk about money.

“When I (got) drafted they called me to congratulate me and I just said, ?Thanks, it?s my birthday I?ve got to go.'”

Kelly would go on to pitch for the Cardinals until he was traded to the Red Sox at the 2014 trade deadline.

“I guess it all worked out,” Kelly said.

Who can argue? He’s become one of the most dominant relief pitchers in the MLB. Plus, he gained cult following status when he started a benches-clearing brawl with New York Yankees’ Tyler Austin.

So, yeah, it most certainly all worked out. 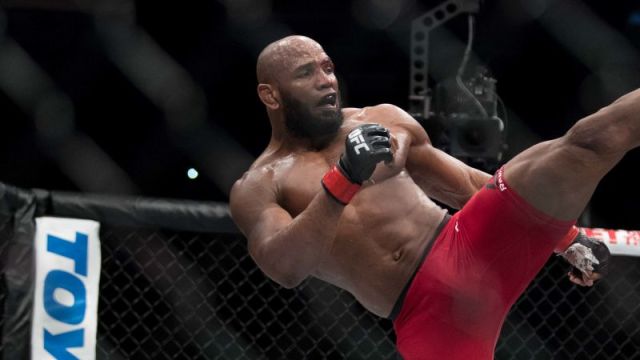 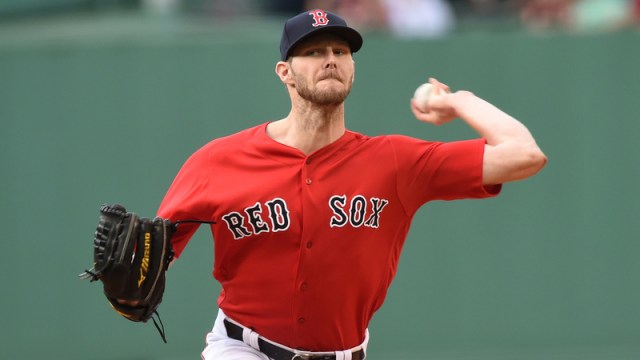