During the latest episode of his “Comeback SZN” podcast on Barstool Sports, the former Cleveland Browns quarterback shared the story of his off-the-rails official visit with the New England Patriots in the spring of 2014, the highlights of which included a red wine-soaked hotel room and beer-fueled games of Ping-Pong with tight end Rob Gronkowski.

Manziel: “My first-ever visit whenever we were going through the draft was in New England. I have no idea what’s about to happen. I fly to Boston, go to Patriot Place, check in to the hotel, call (my agent, Erik Burkhardt) and I’m like, ‘All right, man, what should I be doing? I’m here at, like, 4 or 5 o’clock.’ He’s like, ‘Just kick back, have some dinner, stay in your room. You never know. It’s the Patriots. You never really know what’s going to go on. Pretty much don’t do anything that I wouldn’t do, for the most part.’ …

Burkhardt: “It always starts with no bottle opener. How about you call room service and be like, ‘Bring me a bottle opener’?”

Manziel: “And then Bill Belichick is on the other end of the phone like, ‘Oh, really, Mr. Manziel? You want a bottle opener? We’ll see you later. Go back home.’ That was my thought process — (that) there were cameras in the room everywhere, that anything I called and asked for would be directly relayed to the Patriots for the most part, because I figured that’s how they would be.

“So I’m like, I’m going to go ahead and just push the cork into the bottle and just thug it out. The second I did that, it sprayed like a bottle of champagne all over the room. The walls, the white bed. There was half a bottle of red wine dripping from the ceiling. … Everywhere — all over the walls, all over the room, dripping, everything. I remember calling EB and being like, ‘You think the Patriots are going to get the report of what standing this room is in after the time I check out of here, because it’s going to take me at least a day and a half to clean this (expletive) off the walls, off the ceiling, new bedsheets, everything.”

Burkhardt: “The story gets better. Then what happened that night?”

Manziel: “Well, after that failed attempt to try and be on the good side of my visits, I get a FaceTime from Gronk. And as I answer, he’s like, ‘You’re here for your visit. I just saw on Twitter.’ He’s like, ‘I’m outside your hotel.’ And I’m like, ‘Well, that was quick.’ He’s like, ‘Yeah, I just got out of practice. You want to hang out?’ That escalated probably a little bit more than just having a bottle of wine in the hotel room. But for as big as he is, that guy can actually play some Ping-Pong. I was really surprised. And maybe drank a couple beers.”

That story basically is a microcosm of Manziel’s short-lived stay in the NFL. A notorious partier, the 2014 first-round pick lasted just two rocky seasons in the league before the Browns released him.

Now sober following two stints in rehab, Manziel is trying to resurrect his career north of the border. He recently made his debut for the Hamilton Tiger-Cats of the Canadian Football League, backing up former Oregon quarterback Jeremiah Masoli. 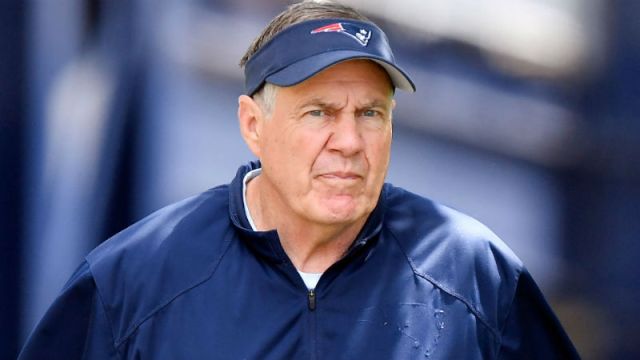 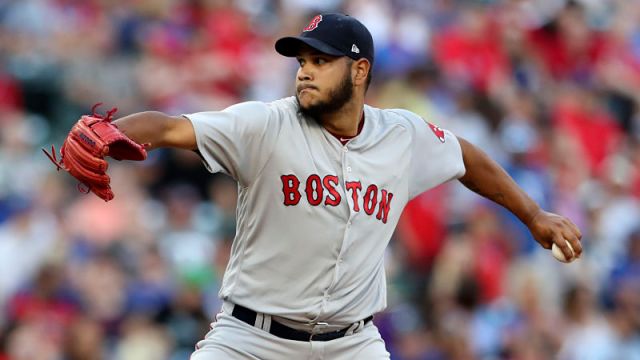