A lot has been made recently about the amount of “fun” the New England Patriots have.

From Lane Johnson’s “fear-based organization” comment to Cassius Marsh’s heated recollection of his time in New England, the Patriots frequently have been called out of late for not truly enjoying playing the game of football.

So when a happy-looking photo surfaced from the Patriots’ minicamp session Wednesday, linebacker Kyle Van Noy made sure to scold his teammates who were captured smiling on their way to the gridiron.

And it looks like safety Duron Harmon got a kick out of it, too.

While the Patriots have been the center of a bevy of meaningless stories over the past handful of years, the general fixation over their level of fun might be the most foolish. 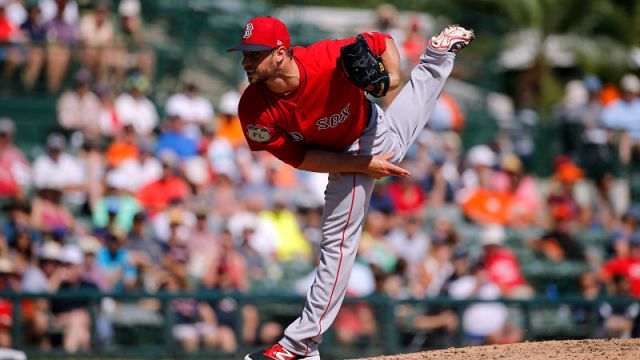 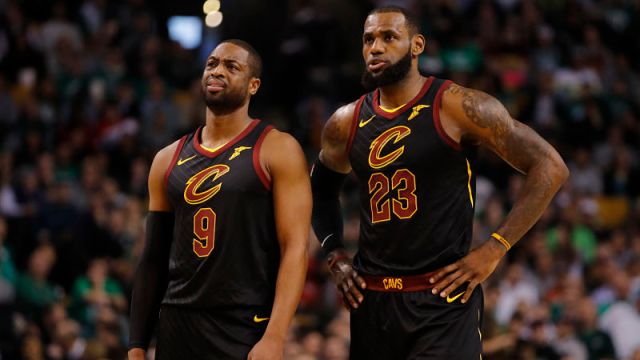