One of the more compelling contract sagas in recent NFL memory appears to be making some positive progress.

Le’Veon Bell undoubtedly is one of, if not the best running backs in the NFL, and he wants to get paid like one.

Because of that, he reportedly has tried to negotiate his way with the Pittsburgh Steelers into financial territory few have gone before. As such, it has created some challenges for the two sides to reach a deal, with Bell now set to enter this season under his second franchise tag.

Bell has made clear he doesn’t want to play under the tag, and it appears that a long-term deal may be coming closer to becoming a reality.

The running back indicated that he has confidence a long-term deal will be reached to keep him in Pittsburgh.

“Obviously, the people in the organization try to do what’s best for them, and I’m trying to do what’s best for me,” Bell said, via ESPN. “We’re working on it. We’re a lot closer than we were last year at this time. That’s what I’m happy about. None of that matters if we don’t get it done. Hopefully we’ll try to get something done. That’s what I’m looking forward to. I got confidence we’ll get it done. I want to do it.”

Even though he has that optimism, it’s not all rainbows. While noting that he doesn’t want to go through a holdout like he did last season, he is prepared to do whatever it takes to get what he thinks he deserves.

“I don’t want to have … what happened last year,” Bell said. “If it came down to it, then I’ve got to do what I’ve gotta do, take my stand and protect myself. But I don’t want to have to do that. I want to go to camp and play for the Steelers long-term.”

While signing Bell to the type of deal he appears to want certainly will require some loosening of the Steelers’ purse strings, he has the body of work to prove that he deserves it. 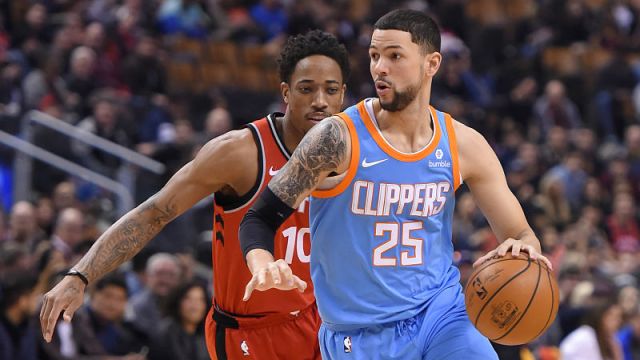 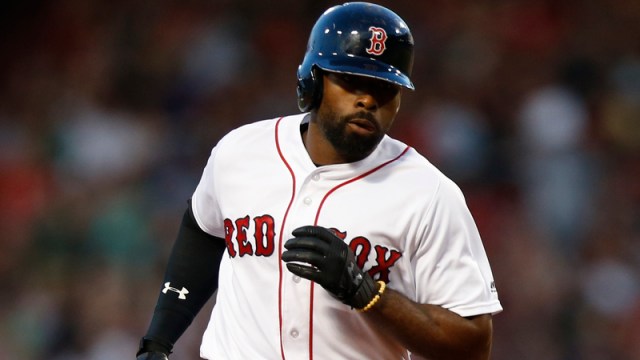