Turns out those Shohei Ohtani injury concerns were legitimate, after all.

The Los Angeles Angels 23-year-old pitcher/designated hitter likely will need Tommy John surgery on his pitching elbow and could be sidelined until the 2020 season, ESPN’s Pedro Gomez reported Sunday night on “SportsCenter.”

?Everything I?m hearing is that the reality is, he probably will need Tommy John surgery,? @pedrogomezESPN reports grim news for Shohei Ohtani and @Angels just now on @sportscenter. ?The earliest we might see him, should he have TJ surgery, would be the 2020 season.?

Ohtani was placed on the disabled list Friday with a Grade 2 UCL sprain in his right elbow. The Angels’ initial plan was to shut him down for a few weeks after he received a platelet-rich-plasma (PRP) injection Thursday, but it appears they’ll try to nip his elbow issues in the bud by going the surgery route.

The Japanese phenom had dazzled during his first few months in Major League Baseball, finding success both as a starting pitcher and designated hitter. He boasts a 4-1 record with a 3.10 ERA over nine starts on the mound and has clubbed six home runs and 20 RBIs in 34 games at the plate, playing DH on his off days as a starter.

There were previous red flags regarding Ohtani’s elbow, though; his initial physical for the Angels actually listed a first-degree UCL sprain, and he received a PRP injection in his same elbow back in October.

Tommy John surgery would hit the reset button on that elbow, so to speak, and if all goes well, he could return to elite form. But baseball fans may have to exercise a whole lot of patience.

“There have been no changes in Ohtani?s diagnosis and neither our physicians nor medical staff have recommended (Tommy John surgery) or said it?s likely,” Eppler said, via The Athletic’s Ken Rosenthal.

Furthermore, L.A. actually is holding out hope that Ohtani could play again this season, according to MLB Network’s Jon Morosi.

Source: #Angels cautiously optimistic Shohei Ohtani will play again this season ? at least as a hitter and possibly in both roles. @MLB @MLBNetwork 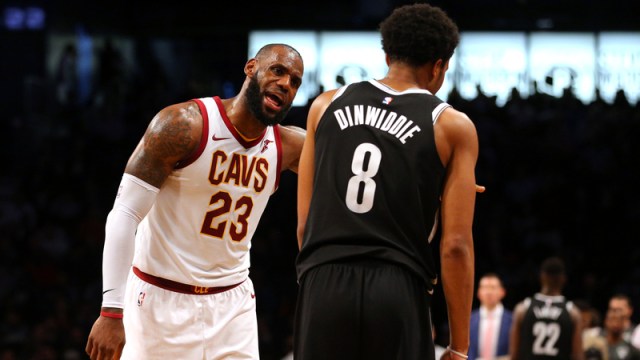 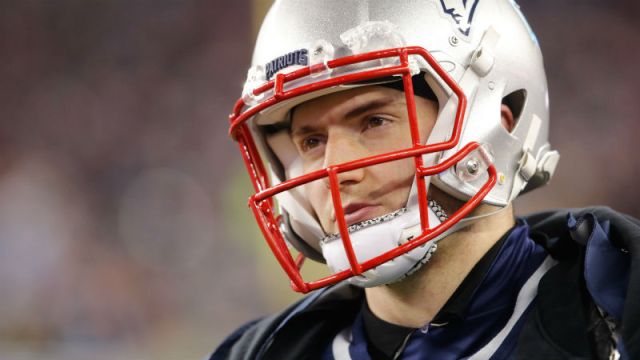