Could a last-place team really try to trade for Manny Machado?

The San Diego Padres are a surprise entrant in the Machado sweepstakes, Heyman reported Thursday, citing sources. According to Heyman, a Padres person downplayed the possibility of trading for the Baltimore Orioles superstar, characterizing the contact as “due diligence,” but San Diego has several intriguing prospects and a track record of pulling off surprising moves.

That said, the Padres still seem like a long shot to land Machado, who almost certainly will be traded before the July 31 Major League Baseball non-waiver trade deadline.

The Padres entered Thursday with a 34-42 record — 7 1/2 games behind the National League West-leading Arizona Diamondbacks and seven games back of an NL wild-card spot — and are unlikely to make the playoffs. It would make little sense for them to trade for Machado, who’s set to become a free agent this winter, unless they believe they could sign him to a long-term contract extension. And a hefty extension probably is unrealistic given that San Diego just signed first baseman Eric Hosmer to an eight-year, $144 million deal last offseason.

In fact, it seems more likely the Padres will become sellers before the deadline, with closer Brad Hand being a player who’s frequently tossed around in trade speculation. 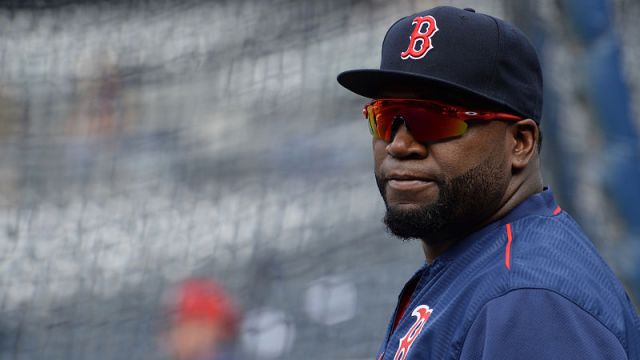 Red Sox Legend David Ortiz About To Become A Manager… Well, Kind Of 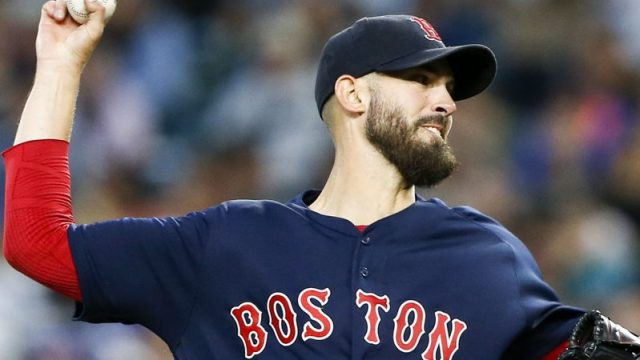