NBA Rumors: Celtics Expected To Be In Play For Center Dwight Howard - NESN.com Skip to content

The Boston Celtics need to add a center this offseason and Dwight Howard reportedly has begun the buyout process so he can join a title contender.

The Celtics reportedly will be among the teams interested in the center when he becomes a free agent, according to NBC Sports Boston’s A. Sherrod Blakely.

“Several teams will vie for (Howard’s) services, including the Boston Celtics,” Blakely wrote Thursday. “And while it remains to be seen what Howard will be looking for salary-wise from Boston, a chance to play for a title contender might be enticing enough for him to come to terms on a salary that the Celtics feel comfortable with going forward.”

The Charlotte Hornets agreed to trade Howard to the Brooklyn Nets on Wednesday. But with the Nets still a few seasons away from being any sort of legitimate contender —  and considering the 32-year-old’s career is closer to the end than the beginning — Howard reportedly is negotiating a buyout so he can become a free agent.

“I want to be in a situation where I have an opportunity to help a team win,” Howard told ESPN’s Chris Haynes on Thursday. “That’s my only goal. All I need is a real chance and a clean slate where it’s not people talking about my past.”

Howard’s body of work is an admirable one, complete with three Defensive Player of the Year nods, eight All-NBA selections and as many trips to the All-Star Game. But since playing the first eight seasons of his career with the Orlando Magic, he has bounced to four teams in six seasons, with a reputation of being a bad teammate — a notion he and other teammates have refuted at times — following him along the way.

Howard has averaged a double-double in each season of his career, most recently tallying 16.6 points per game with 12.5 rebounds in 81 contests last campaign. 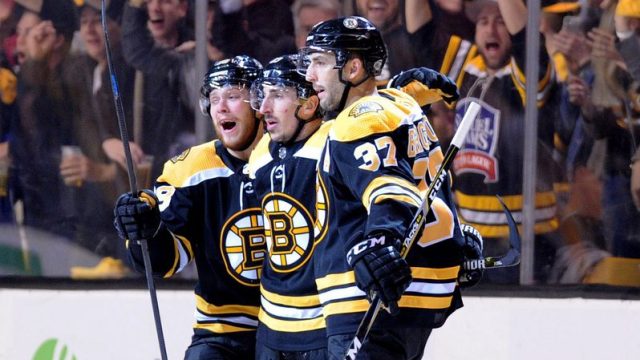 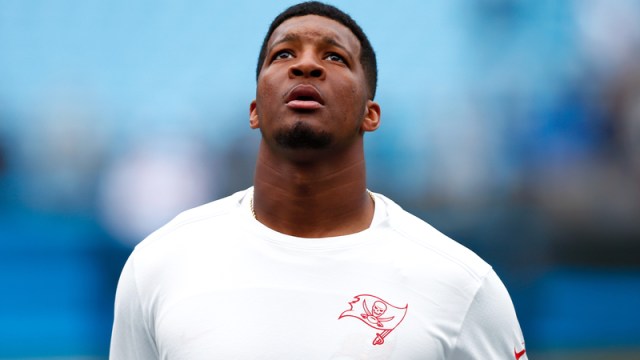