Colin Kaepernick isn’t backing down from the NFL.

The former San Fransisco 49ers quarterback, who filed a grievance against the NFL back in October, and his legal team are going to get President Donald Trump involved by subpoenaing him and Vice President Mike Pence, per Yahoo! Sports’ Charles Robinson.

It’s no secret the President of the United States wants the players of the NFL to stand for the anthem, even going as far as saying they should be “be fired” if they decide to kneel, claiming the silent protests are “hurting the game.”

Kaepernick opted out of his contract in 2017 and hasn’t played a game since doing so, and many believe the 30-year-old is being blackballed due to his protests during the national anthem. Recently, Kaepernick’s case added some leverage when the league implemented a new rule stating players must stand for the anthem if they are on the field.

“Kaepernick?s representatives could now attempt to document how league owners came to a unified agreement to ban kneeling — fleshing out some of the private conversations that took place, which included talks about the influence of President Donald Trump on the decision,” Robinson writes. “As part of the collusion case, Kaepernick?s attorneys are attempting to draw a direct line between the influence of Trump and the NFL?s decision-making process as it pertains to player protests.” 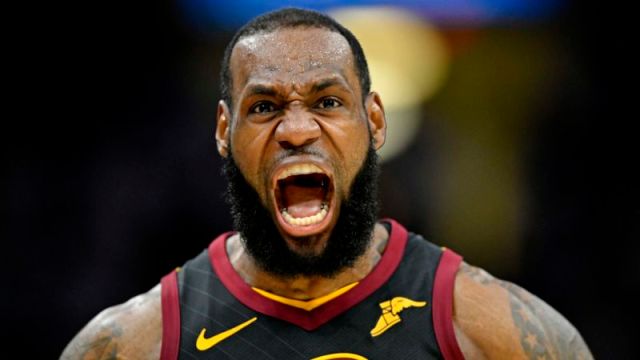 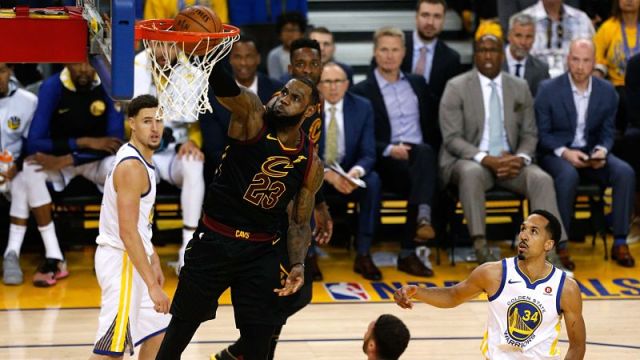 NBA Rumors: LeBron James ‘Would Listen’ If Celtics Reach Out In Offseason