Patriots owner Robert Kraft announced Tuesday the team had decided to cancel its final two organized team activities sessions, which were scheduled for Thursday and Friday. Players now will be off until training camp begins in late July.

“I think there were great things that happened last week having everyone here (for mandatory minicamp),” Kraft told reporters at a Myra Kraft Community MVP event. “And then I think (on Monday), they had a team-building activity that was really good. The new, young players we have here, the free agents — I’m excited about this team, and I think we’re going to have a lot of fun this year.

“I understand sometimes people in the media have to work things up a little bit, but I’ll just tell you, I and my family are very excited about the upcoming season.”

Here?s Kraft on the Patriots letting players off early pic.twitter.com/R4NqDqHJLx

Kraft’s inclusion of the word “fun” surely was not an accident. The debate over whether playing for the Patriots is enjoyable was a hot topic during OTAs and minicamp. 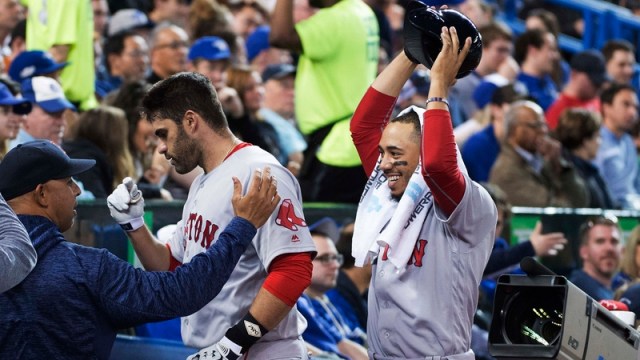 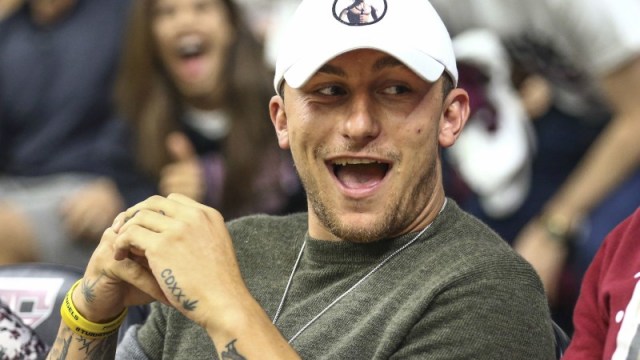